Disney’s most recent quarterly earnings report yielded some interesting statistics, such as exactly how much Hurricane Ian cost the company and how the recent revenue totals compare to years previous. Although many of the things we learned were about Disney’s past fourth quarter in 2022, we also learned about some potential future directions for The Walt Disney Company. 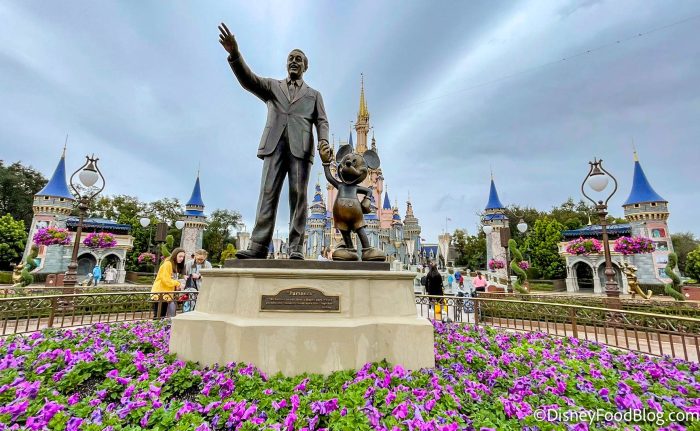 Disney CEO Bob Chapek and CFO Christine McCarthy participated in a question-and-answer session during the earnings call. During that session, they were asked about the potential impacts of a recession on the Disney company. Not surprisingly, Disney is well aware of the situation and is already considering a plan for how they can combat a slower economic atmosphere.

Will There Be a Recession?

For a while, experts were unsure about the possibility of a recession in the US or on a global scale. More recently, however, most have seemed to reach the consensus that there will be a recession. 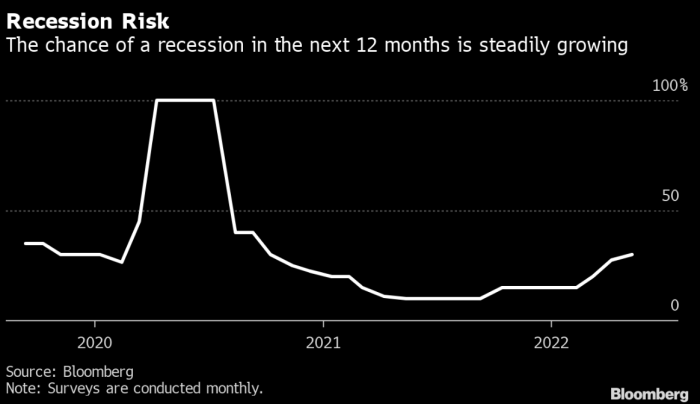 According to CNN, “The question of a recession is no longer if, but when.” They reported that “around the world, markets are flashing warning signs that the global economy is teetering on a cliff’s edge.” 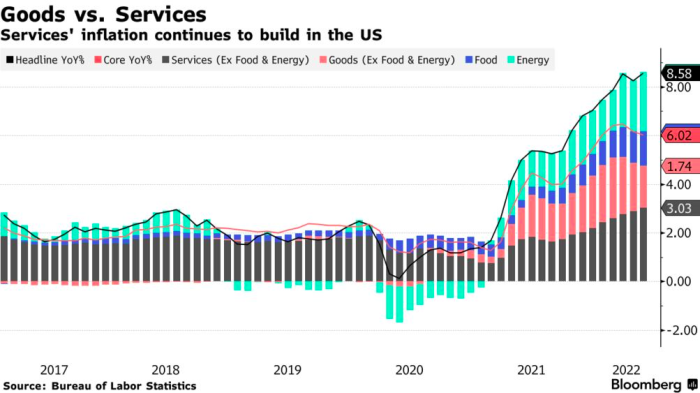 Research firm Ned Davis is known for being very accurate in its economic predictions. This firm is now reporting a 98% chance of a global recession. The only times that the probability has been that high were in 2008 and 2020.

So if a recession is inevitable, how will Disney respond?

What Will Disney Do?

When asked about how Disney would maintain growth and profits during a potential recession, Disney executives noted that they are currently working on a plan and would reveal more about it later on, once it’s been completed. However, they did give a few hints about what that plan might include.

First of all, CFO McCarthy acknowledged that Disney must “keep the health of the consumer in mind when we think about achieving all of our goals this year.” It sounds like Disney may be preparing to miss the mark on some financial goals if the economy takes a downturn. 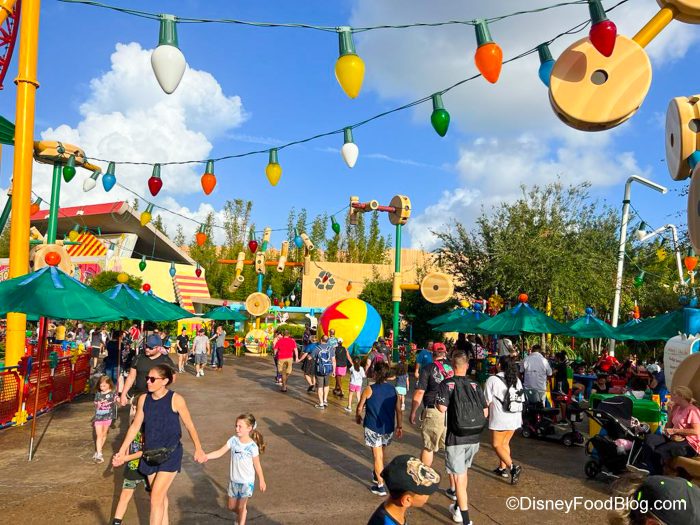 However, there are some parts of the company that are independent “profitability drivers,” meaning they do not rely on the state of the economy. One of those could be a steady stream of new content coming to Disney’s streaming platforms, because Disney can mostly control that statistic regardless of the economic state of the country.

One area that would almost certainly suffer during a recession is the Disney parks. If people are trying to cut down on spending, they will likely choose to not vacation at all for a while or opt for cheaper vacations. 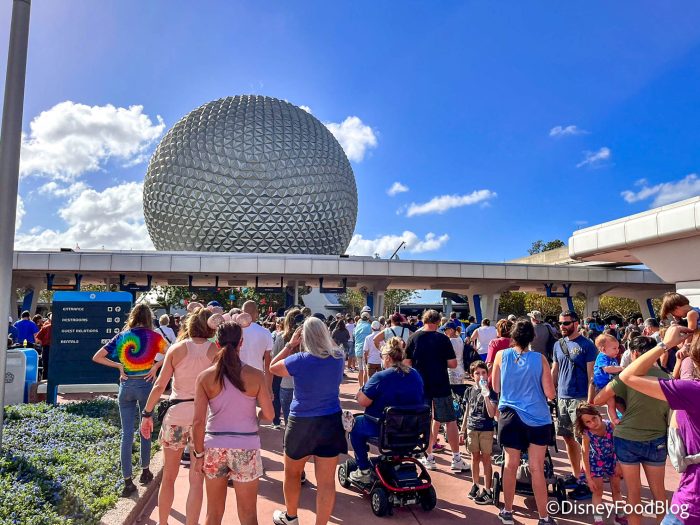 McCarthy said that offering discounts in the parks has previously been a good tool for encouraging higher demand, and Disney may utilize that again if required. But she also noted that Disney “won’t use [discounts] to the extent [they] used during the last recession.” 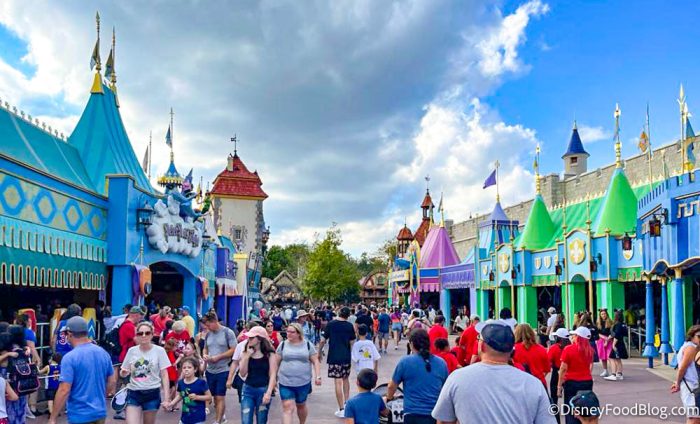 McCarthy and Chapek both referred to the Park Pass Reservation system as a good tool to measure demand and manage guest attendance. Using that system, Disney can get an accurate look at how demand for the parks is changing, which could inform further actions. They said that Disney can “be very flexible” with adjusting those reservations. 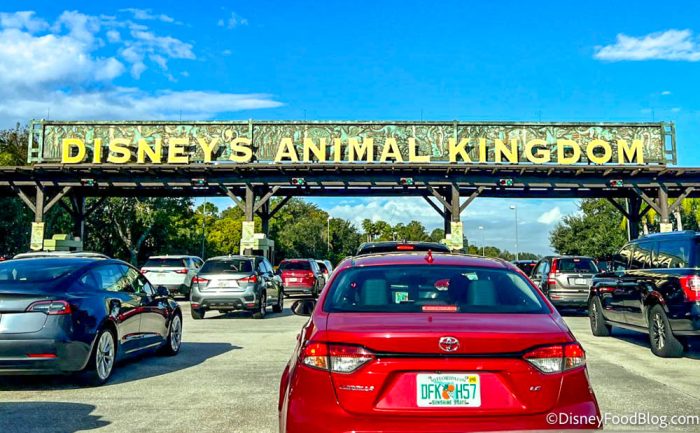 Finally, McCarthy said vaguely that Disney may explore “more flexibility” in its Annual Passholder programs, which could mean that Disney will use the time of lower demand to cater more to Annual Passholders. These are guests who have invested more in Disney as a long-term relationship, so Disney would be wise to focus on those people if they’re trying to retain some demand during a recession. 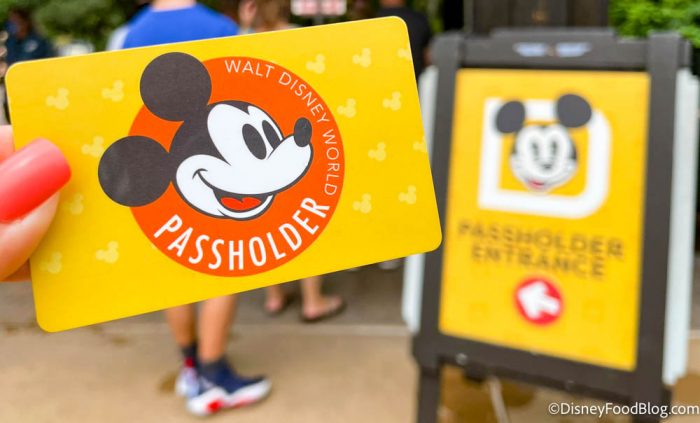 Disney didn’t reveal many specifics about how a recession would impact the company’s operations, so we’ll be on the lookout for more details.

In the meantime, check out these posts for more info about developments in the Walt Disney Company:

Find out why you might see an EMPTY Disney World in 2023.

« This Snack Is a WIN For Mickey’s Very Merry Christmas Party in Disney World!
WOW. The Ornament Treat Is the BEST Snack We’ve Had in Disney World in a LONG Time. »