There are a lot of interesting creatures in the Star Wars universe, and it’s really cool to see all the merch that gets released based on them! 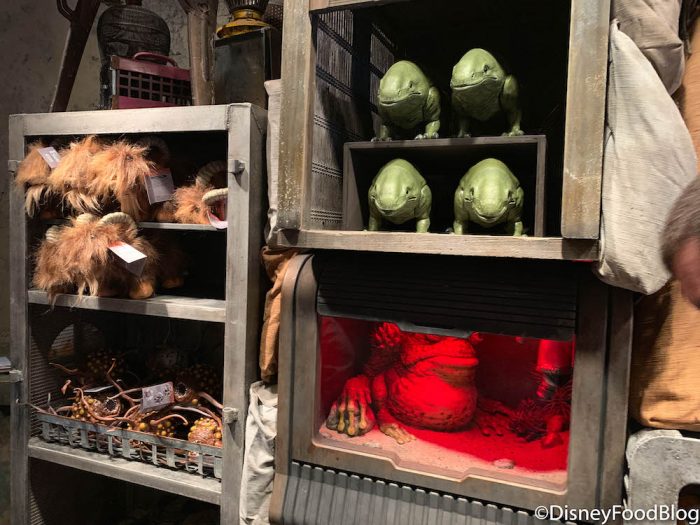 We’ve seen everything from Porgs to Loth Cats and Tauntauns get a fair share of merchandise! And a lot of those awesome creatures can be found at the Creature Stall at Star Wars: Galaxy’s Edge in Disney’s Hollywood Studios!

END_OF_DOCUMENT_TOKEN_TO_BE_REPLACED

Movie theaters have been closed for months in response to the global health crisis.

With several rounds of postponements on the reopening, we’ve been curious about when going to the movies would be an option again in Disney World. Now, the AMC location in Disney Springs has an official reopening date — and tickets are going to be JUST 15 CENTS on opening day.