Disney Springs is set to begin a phased reopening on May 20th and we’ve been keeping track of all the restaurants and stores that will be opening that day! 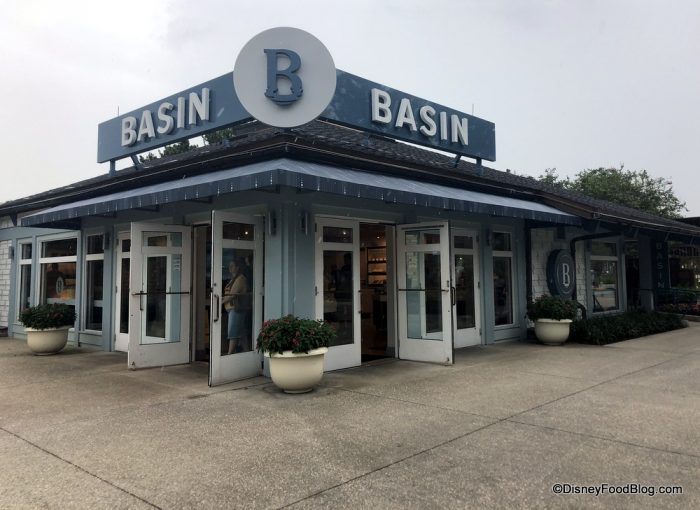 There are several third-party locations opening on May 20th, though Disney-owned stores won’t be opening until the following week. Today, we heard from Basin that their Disney Springs location WILL be opening the same day as the complex!