Since Disney World reopened last summer, pre-shows were removed from rides as a safety precaution. 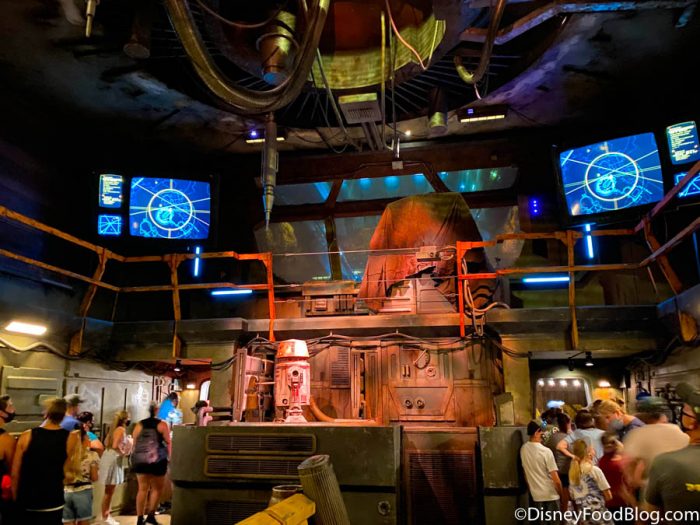 Since the reopening, many pre-shows have been unavailable. But as restrictions have been changing around Disney, we’ve started to see the return of some pre-shows! Rock ‘n’ Roller Coaster featuring Aerosmith had the band back in the recording studio, Haunted Mansion’s room is stretching again, and Dinosaur saw the return of Dr. Seeker. And now, we found another awesome pre-show reopen in Disney’s Hollywood Studios and so is a missing animatronic!