We’ll admit it — sometimes we forget about certain dining and beverage locations at Disney World, especially if they haven’t been open for a while. 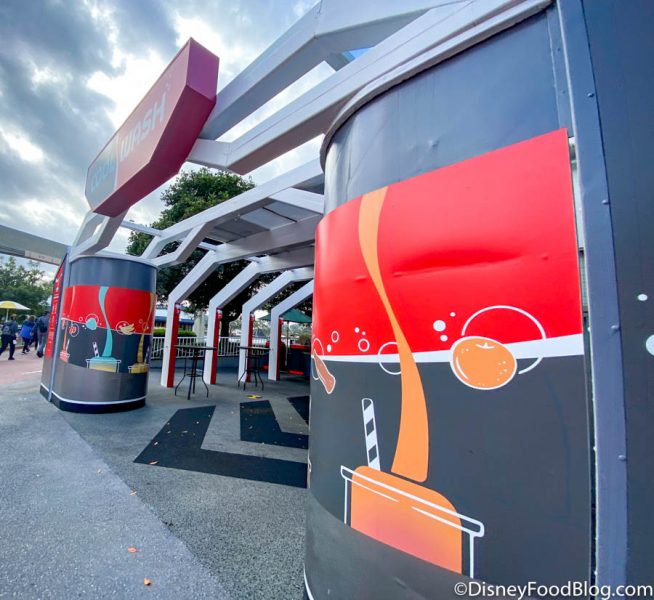 That’s especially true now that so many places have reopened recently, including Epic Eats and KRNR The Rock Station at Disney’s Hollywood Studios, and Harambe Market at Disney’s Animal Kingdom.