It’s been a bit of a rollercoaster when it comes to MagicBands in Disney World lately! 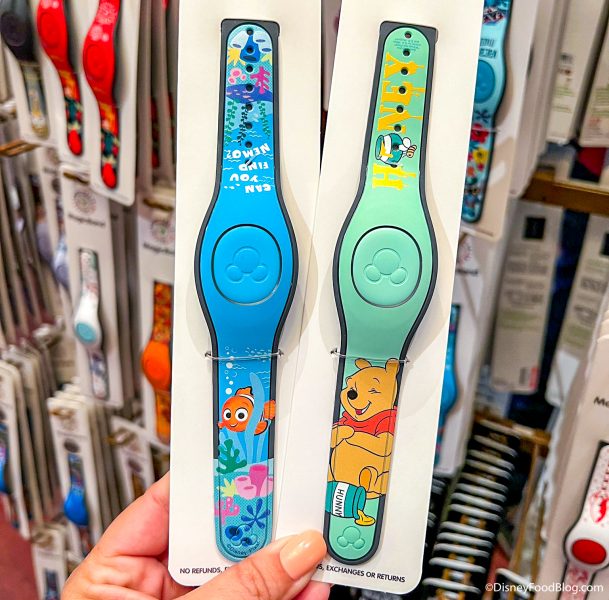 We found out last year that a new generation of MagicBands would be released some time in 2022, but an official release date has not been released. However, the new MagicBand+ was recently put on sale accidentally for a very short amount of time before Disney pulled them from the shelves (we were able to snag one, though!). So, until they’re officially available, we’ll keep telling you about when new styles of the current MagicBands are released. And, there’s a new band that only a select group of people are able to grab!