The Disney parks aren’t the only places you can find Disney Magic. And we aren’t just talking about Adventures by Disney or the Disney Cruise Line either! 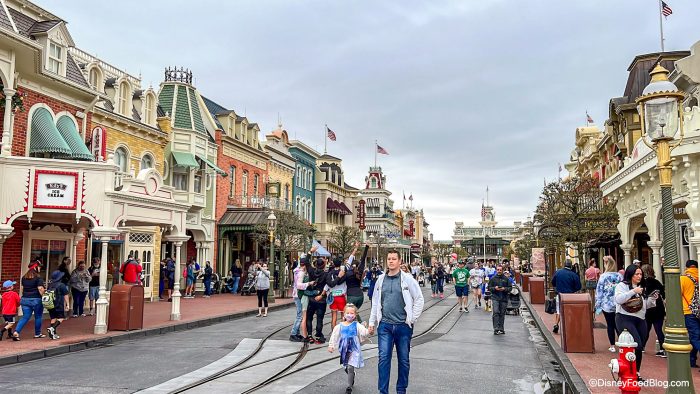 Disney has been invested in several real estate projects outside of their theme parks for a while now, including the Florida communities Celebration (which is no longer managed by Disney) and Golden Oak. Now, they’ve announced a NEW project that will bring Disney magic to communities in many areas across the country. And they’ve already picked out the location for the first community! END_OF_DOCUMENT_TOKEN_TO_BE_REPLACED