Star Wars: Galactic Starcruiser, AKA the Star Wars hotel, is set to open soon in Disney World — the grand opening will be on March 1st! 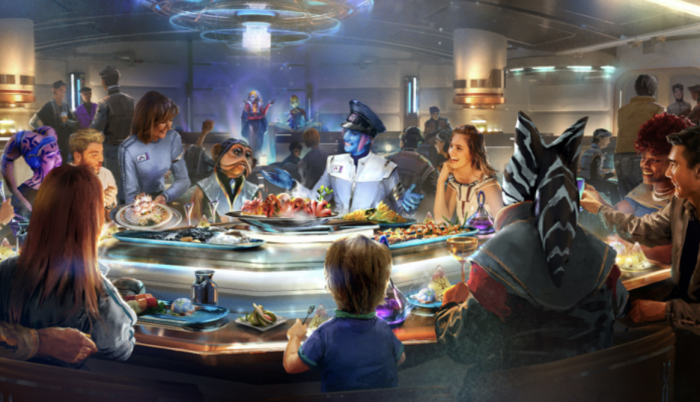 We’ve already seen a look at some of the experiences on board, like special entertainment, lightsaber training, and what characters you will encounter. As we get closer to the opening, we’re seeing more and more preparations happening. Yesterday, we saw that the hotel had been added to one of the bus directory signs, and now, there is another new sign in Disney World!

END_OF_DOCUMENT_TOKEN_TO_BE_REPLACED 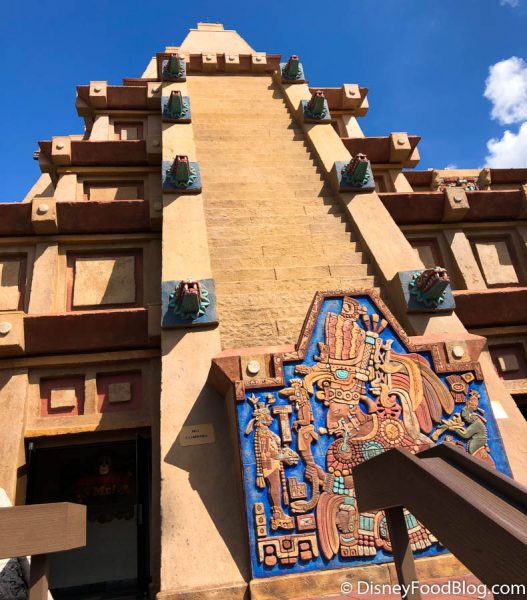 While we’re deciding which Disney cocktail we’re going to make to celebrate, you can also fill your day with laughter with some of the funniest signs we’ve ever seen.