With so much going on for the 50th anniversary of Disney World, you may have forgotten that it’s also EPCOT’s 39th anniversary! 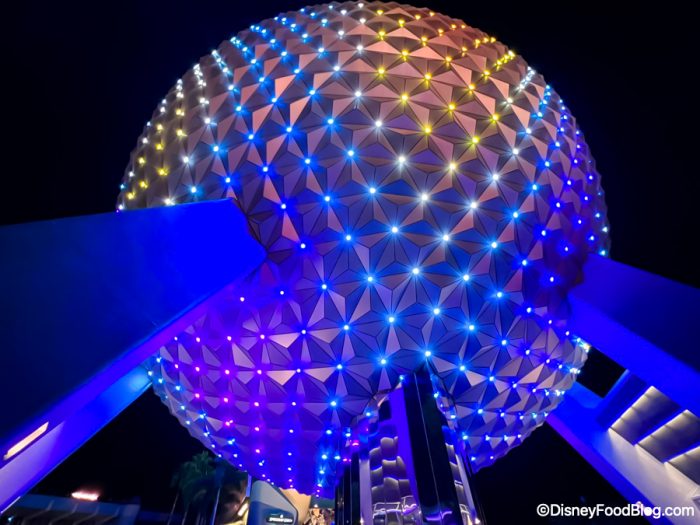 Spaceship Earth’s makeover is SO PRETTY

The park opened on October 1st, 1982 and has had a very storied history. EPCOT has evolved greatly over time, with many of the original attractions now gone, and the park currently undergoing a huge transformation. And, if you’re a big fan of EPCOT, you’re going to want to see these posters that were just released on shopDisney!