Florida’s Parental Rights in Education Bill (what critics call the “Don’t Say Gay” Bill) is a topic that has been discussed a great deal over the past several weeks. 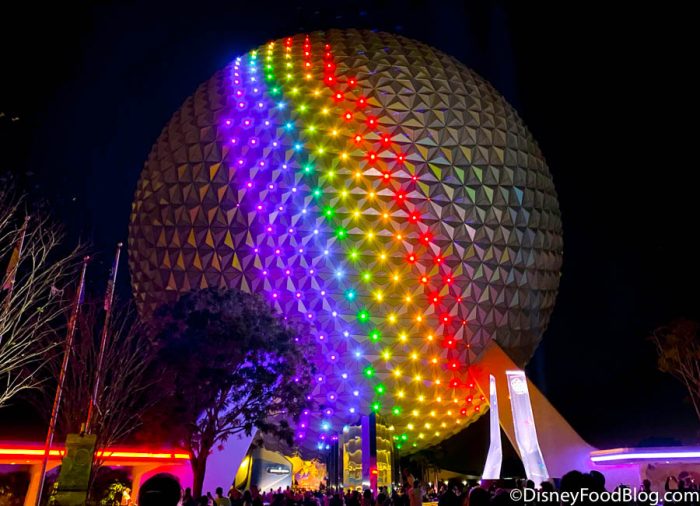 From Disney’s initial statement to CEO Bob Chapek’s comments on the Company’s formal stance on the Bill, and everything in between, we’ve been sharing all kinds of updates on the topic with you. Now, a former Disney Executive has weighed in on why he spoke out about the issue and why (and when) others should comment on major issues.