It was only a few years ago when Disney’s Hollywood Studios was barely a blip on anyone’s radar, and many travel sites called it a half-day park at best. 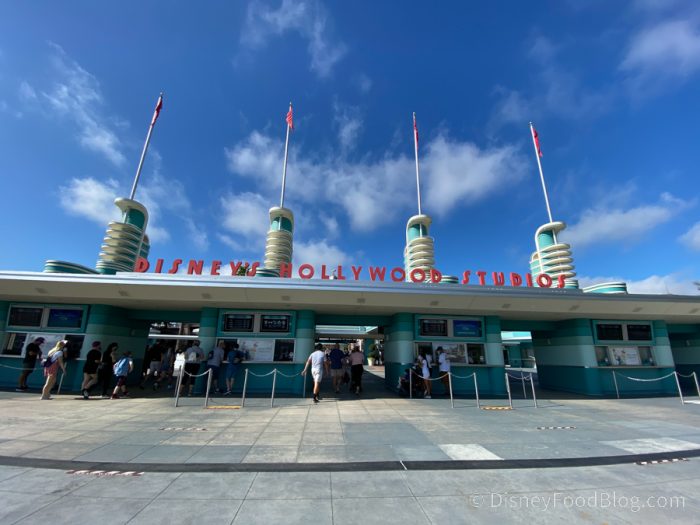 But that all changed with the addition of a few new lands and attractions, and Hollywood Studios is a park you could easily spend two days or more at now! END_OF_DOCUMENT_TOKEN_TO_BE_REPLACED