If you’re looking to dine at a restaurant owned by or run by a celebrity chef, you’ve got quite a few options in Orlando!

Have You Been to ICON Park? ©ICON Park

In Disney Springs alone, we’ve got Homecomin’ by Chef Art Smith, Morimoto Asia from Iron Chef Masaharu Morimoto, and Wolfgang Puck Bar & Grill from Chef Wolfgang Puck. But, over at Orlando’s ICON Park a new restaurant from another celebrity chef will soon be moving in!

END_OF_DOCUMENT_TOKEN_TO_BE_REPLACED

While last night we learned Orange County Mayor Jerry Demings had given Universal Studios Orlando’s reopening plan for its theme parks the green light, several smaller attractions have also been approved. We shared that a few of these locations are hoping to open THIS weekend just yesterday. 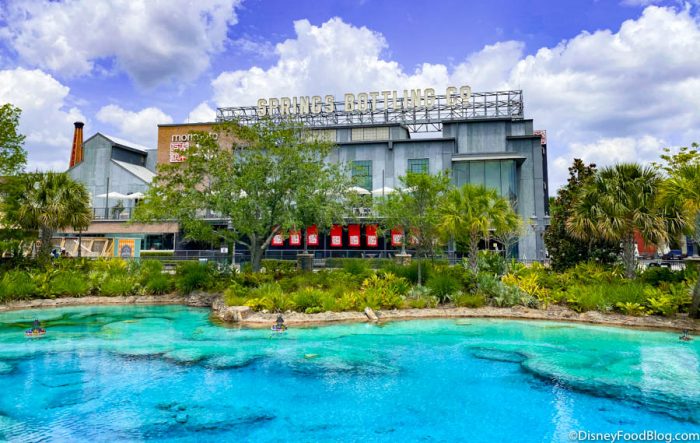 Since Demings approved the plans for thirteen other Central Florida attractions, they will now go to Florida Governor Ron DeSantis’ office for his acceptance.

END_OF_DOCUMENT_TOKEN_TO_BE_REPLACED

Florida is currently in Phase One of the state’s reopening. As we have been following the discussions of the Orange County Economic Recovery Task Force (as Orange County is home to many Orlando area attractions), a recent discussion point has revolved around potential differences for safely reopening smaller attractions versus the larger venues such as Walt Disney World, Universal Orlando, and SeaWorld (all of which remain closed until further notice).

Smaller venues include locations like Gatorland and Fun Spot America, and they operate on a different scale than the major theme parks. And now, as the state looks towards moving into Phase Two of reopening, some of the smaller attractions are hoping to be permitted to reopen in the next phase. END_OF_DOCUMENT_TOKEN_TO_BE_REPLACED