Now that Disney’s Animal Kingdom has reopened in Disney World, we’ve been doing a lot of exploring — especially inside the gift shops! 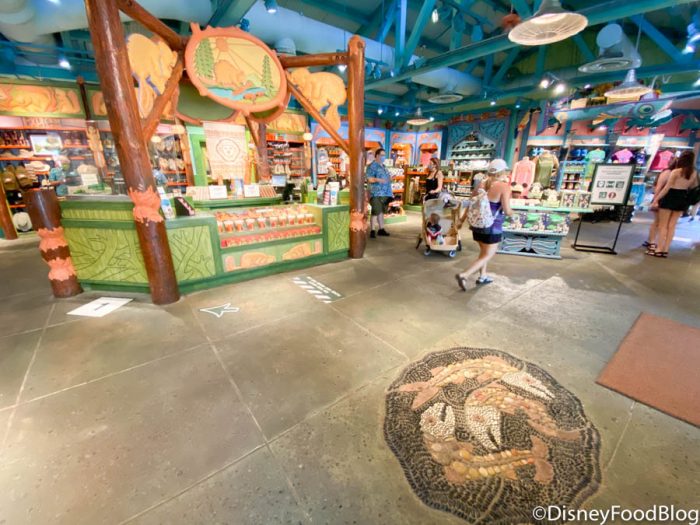 So far, we’ve spotted a new set of pom pom-filled Up Minnie ears and a Grape Soda mug at the park’s gift shops. Now we’re switching gears to show you a new line of Disney’s Animal Kingdom-themed clothing!