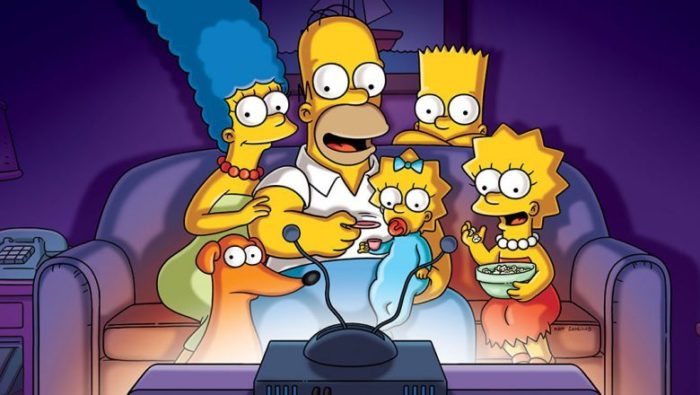 Another popular show Disney now owns is Bob’s Burgers — and The Bob’s Burgers Movie is about to be released in theaters! So, what’s a better way to celebrate this new movie than with burgers?!

END_OF_DOCUMENT_TOKEN_TO_BE_REPLACED

Life at Disney World can sometimes seem like a fairy tale, but did you know there is an annual Masquerade Ball at Disney Springs that you can attend? 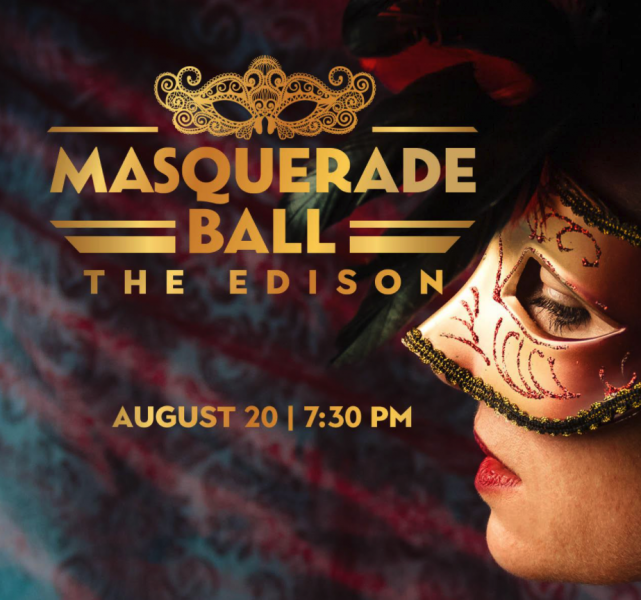 Last year, The Edison at Disney Springs hosted a Masquerade Ball and we were lucky enough to attend. This year we got the chance to make another grand entrance, and you know we had to do it! END_OF_DOCUMENT_TOKEN_TO_BE_REPLACED