Disney’s Hollywood Studios has been pretty popular over the last few months! 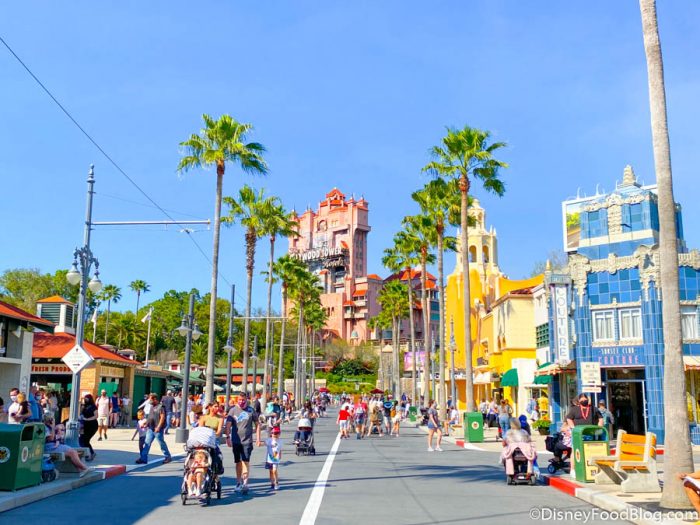 We TOTALLY get it with the still very popular Rise of the Resistance and Mickey and Minnie’s Runaway Railway. We’ve spent a few days in Hollywood Studios this week, so we’re bringing you an update with everything new!