If you’ve been following along with our coverage of Hollywood Studios’ Rise of the Resistance since it’s grand opening back in December, then you know how tricky getting into a coveted boarding group for the new Star Wars: Galaxy’s Edge major attraction has been at Disney World! 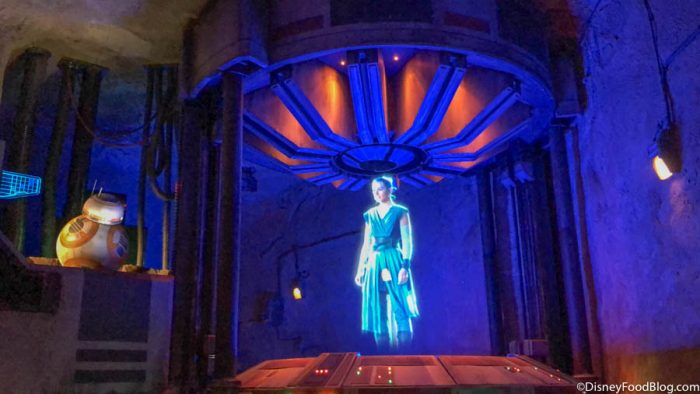 And with Disneyland’s Rise of the Resistance poised to open on January 17th, here’s what you’ll need to know to ensure your place in line at the west coast’s version of the ride!