Much like its sister show in Disney World, the Candlelight Processional in Disneyland is a celebrity-hosted event featuring a live choir! 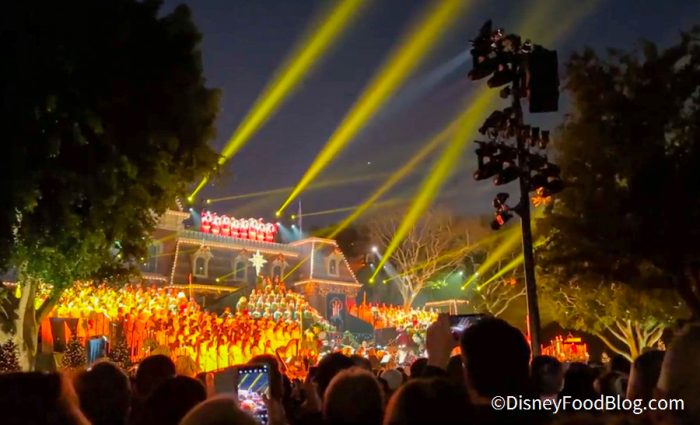 But UNLIKE Disney World, Disneyland’s event usually occurs just over one weekend at the front of the park. Today, we’re at the event to see what this year’s Processional is all about!

END_OF_DOCUMENT_TOKEN_TO_BE_REPLACED

Disney+ is less than two weeks old, but already we’re seeing all kinds of new content!

One future series we have to look forward to is the previously announced One Day at Disney documentary series. While only snippets of information have been released so far on the series, today we learned who will be narrating, and it’s an actor that’s very familiar with the Disney-verse!