While Disney’s theme parks around the world have reopened, there’s one thing that hasn’t quite become fully available yet…Disney Cruise Line.

Disney Cruise Line is running some staycation cruises out of the United Kingdom this summer, but Disney’s ships have not yet been able to sail from the United States. Previously, Disney was set to run a test cruise out of Florida, but that was ultimately canceled. Now, we’ve got an update on what’s going on with Disney Cruise Line at the moment!

END_OF_DOCUMENT_TOKEN_TO_BE_REPLACED

We have been keeping you up to date on all the news surrounding the return of Disney Cruise Line. 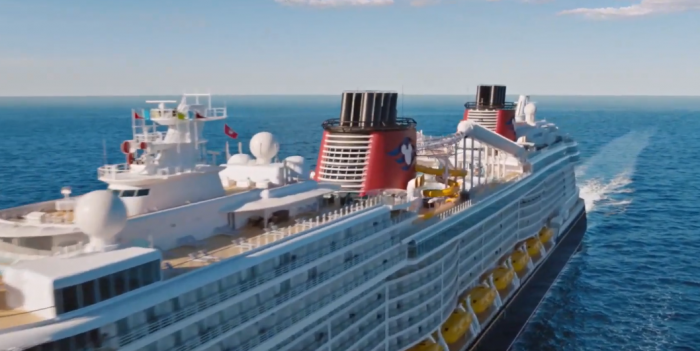 Disney recently announced a plan to set sail on a test cruise on June 29th, but today we learned that this test cruise has not continued as planned.