We’re just TWO MONTHS from the opening of Mickey and Minnie’s Runaway Railway in Hollywood Studios, so it’s full steam ahead! 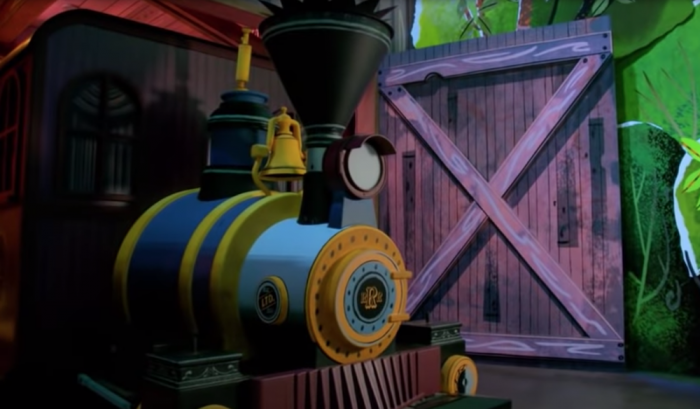 Mickey and Minnie’s Runaway Railway is a new and highly-anticipated attraction that’s coming to the Chinese Theater in Hollywood Studios. It’s based on the award-winning Mickey Mouse shorts and the story of the ride is that guests will be pulled into a new episode of the short. While walking through the lobby on the way to your ride vehicle, you’ll pass posters of previous releases from the cartoon, so what better way to countdown to the opening of the ride than to release a few of those posters?!