Even though Mickey’s Not-So-Scary Halloween Party was canceled this year, the Disney Villains are still finding ways to scare up some fun at the Magic Kingdom. During your day at the park, you may see a cavalcade of Disney Villains like Maleficent, Jafar, Gaston, and even BOWLER HAT GUY! 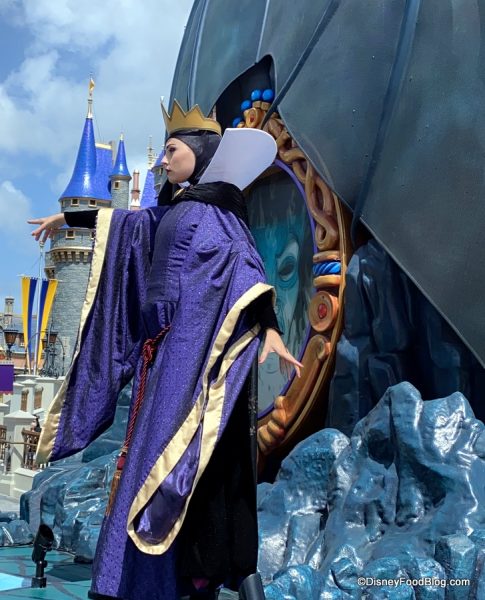 There’s also been a spellbinding wealth of Disney Villains merch for the Halloween season, such as a new line of Disney Villains Masquerade Dolls and Pins and villain spirit jerseys! But for those who LOVE Disney pins, we came across a number of wicked awesome pin finds from Discovery Trading Co. at Disney’s Animal Kingdom to share with you!