Each Christmas, the beloved Christmas tree is the star of the decoration show. Families decorate their trees with lights, ornaments, and a star, then Santa delivers presents under the tree. But we think that your Christmas stockings deserve some love too! Stockings are more than just a place to put your gift cards and candy, after all; Christmas stockings are the perfect place to tuck some tiny little bonus gifts! 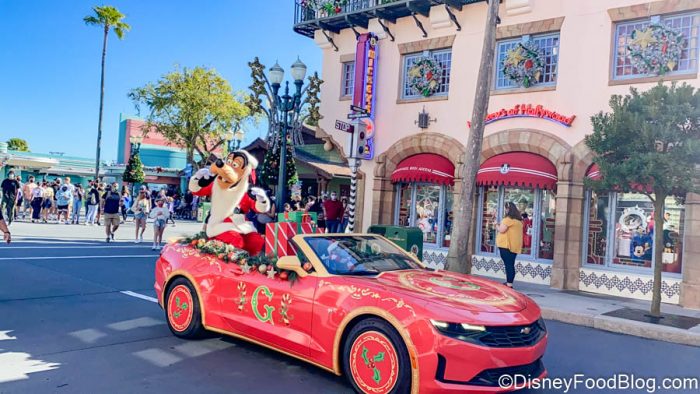 That’s why we decided to show some love to the humble Christmas stocking with 25 Disney-themed stocking stuffers!

END_OF_DOCUMENT_TOKEN_TO_BE_REPLACED Our holiday merchandise crawl (if you can have food crawls why not merchandise crawls!) started out in Mouse Gear in Future World where we found this Santa Hat that lights up to add to the festive feeling! END_OF_DOCUMENT_TOKEN_TO_BE_REPLACED