In case you haven’t heard, we put together a Disney World Rides and Attractions Throw Down of epic proportions.

You can join in the fun by grabbing a bracket, predicting your winners, and voting for your favorite on Instagram! But the first half of Round One just ended and things are really heating up!

We were already scandalized that Mickey’s PhilHarmagic was beating out the Enchanted Tiki Room, but the results got even more exciting from there! 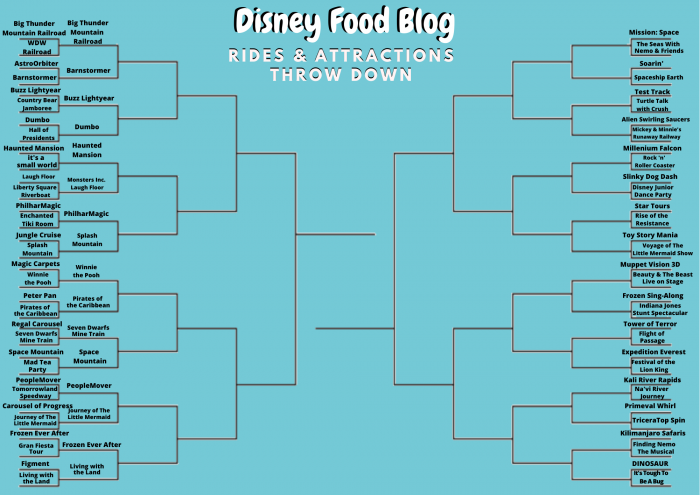 In a downright railroad battle, Big Thunder Mountain Railroad was victorious over the Walt Disney World Railroad! Well it is the wildest [and now more popular] ride in the wilderness.

The Barnstormer managed to sail higher than the AstroOrbiter, but it will face off against Big Thunder Mountain Railroad in the next round! 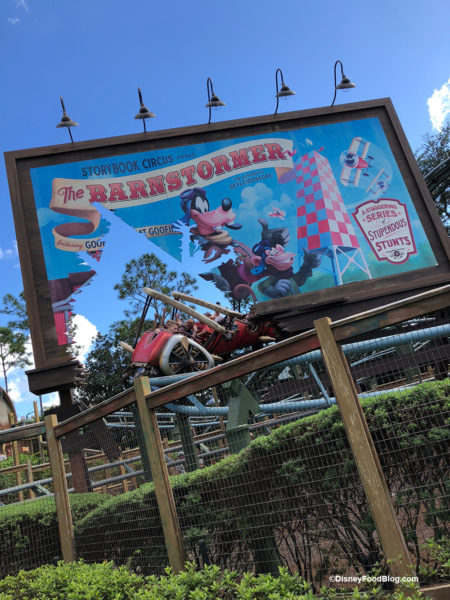 In a ride vs. show throw down, Buzz Lightyear’s Space Ranger Spin won over the Country Bear Jamboree. So long old friends! Do you think they are still singing even while the parks are closed? They have to keep busy somehow! 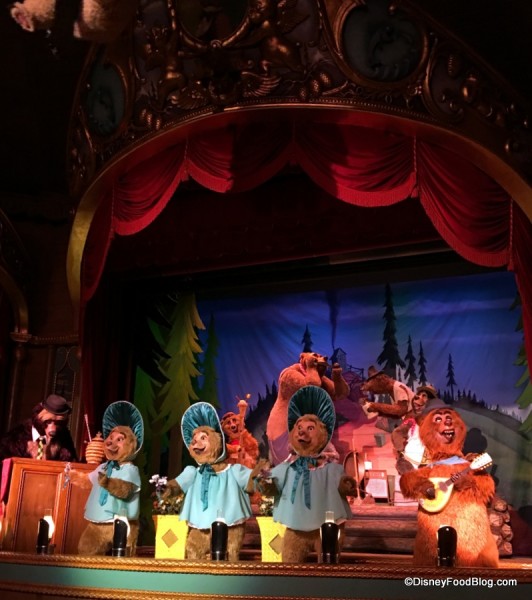 In a throw BACK showdown, Dumbo the Flying Elephant won out over The Hall of Presidents. We still love you, Abe! 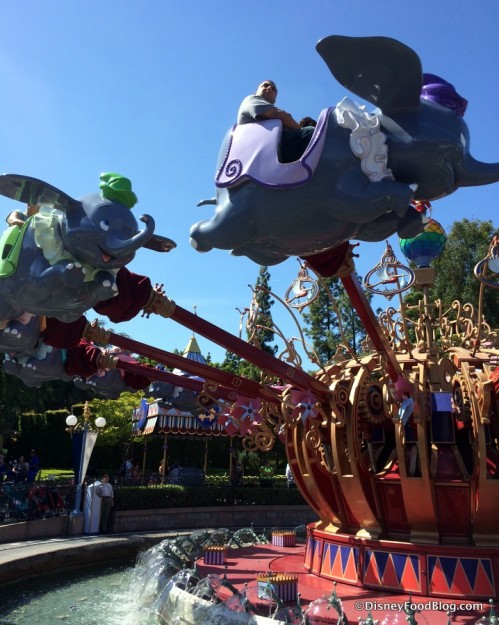 The Monsters Inc. Laugh Floor triumphed over the Liberty Square Riverboat and PhillharMagic snatched the next round from the Enchanted Tiki Room! 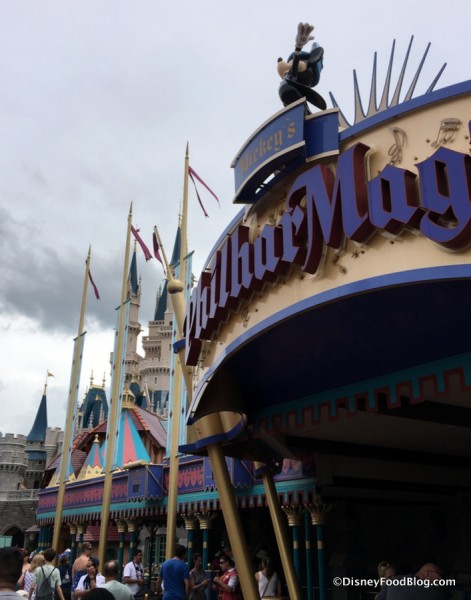 Aquatic attractions Jungle Cruise and Splash Mountain battled it out, but not even the backside of water could save the Jungle Cruise from bitter defeat. And since Splash Mountain is up against PhillharMagic in the next round, we are truly STUMPED about what you will choose. It’s anyone’s game! 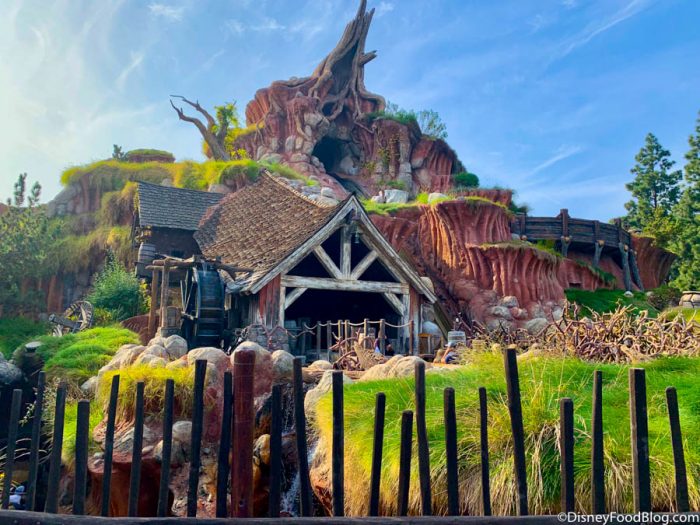 In two face-offs of sky versus land — the land triumphed BOTH times with Winnie the Pooh beating out the Magic Carpets of Aladdin and Pirates of the Caribbean winning against Peter Pan’s Flight. (Uhhh so why is the wait for Peter Pan consistently long then…things aren’t adding up.) 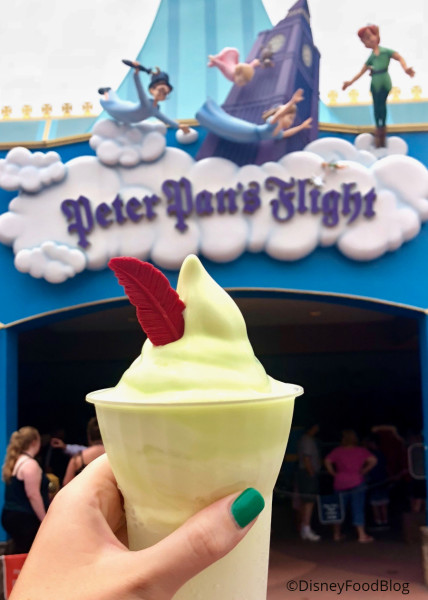 In a not so shocking turn of events, the Seven Dwarf’s Mine Train wiped out the Regal Carousel. Turns out we have some thrill seekers in the audience! 😉 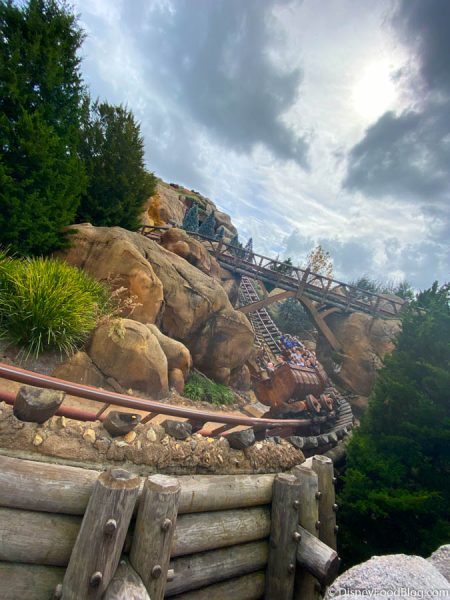 We had to turn away for the next one because we didn’t want to say goodbye to Mad Tea Party OR Space Mountain. But it was Space Mountain’s day as it snatched the win.

The PeopleMover and Tomorrowland Speedway are known as the “dueling loops of doom” among the Tomorrowland in-crowd. Okay, maybe that’s not true, but we decided to have them face off for glory in the attraction throw down! Ya’ll like your air conditioning and smooth rides because the PeopleMover won handsomely.

The Journey of the Little Mermaid snagged the lead from the Carousel of Progress and Frozen Ever After was deemed the superior boat ride over The Gran Fiesta Tour Starring The Three Caballeros!

Finally, Epcot’s Living with the Land took the win over Journey into Imagination with Figment! We bet lil Figment still has a big grin on his face though! 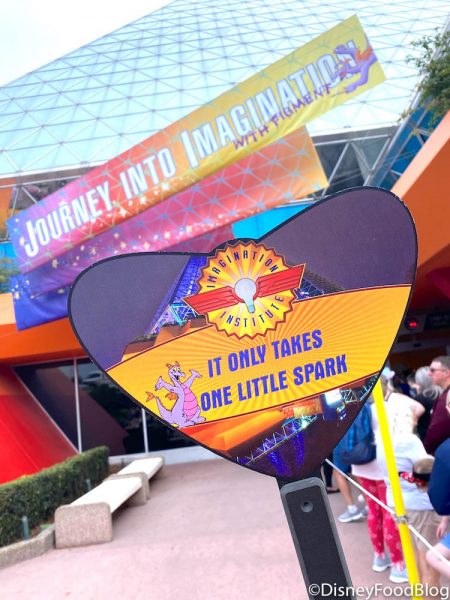 So, did your favorite make the cut?? There’s still time to grab a bracket and VOTE for your favorite attractions! The second half of round one kicks off tonight on Instagram (@DisneyFoodBlog)!

Find out what some of your favorite attractions may be thinking on their lonesome while the parks are closed here!

Which attraction face off surprised you the most? Let us know in the comments!

« News! Häagen-Dazs Ice Cream in Disney Springs Will Start a Phased Reopening On May 20th
Video Walks Us Through Shanghai Disneyland’s Re-Opening Plan! »