As Disney parks around the world remain closed (except Shanghai Disneyland), international governments are considering the effect of health measures on their economies.

Until today, Tokyo Disneyland has been under a state of emergency with the rest of the city. Now, the Japanese government has lifted the global health crisis state of emergency in the remaining four areas that it applied to — Tokyo, Kanagawa, Chiba and Saitama, and Hokkaido.

According to ABC News, Japanese Prime Minister Shinzo Abe has completed the lifting of a state of emergency throughout the entire country. The last four areas to be lifted were those with more cases that had remained under emergency declaration after it was removed in the rest of Japan a few weeks ago.

It is yet to be seen how this ease in restrictions will affect Tokyo Disney Resort. Still Economy Minister Yasutoshi Nishimura explained that Tokyo still has a fluctuating number of cases and will need to be watched closely. 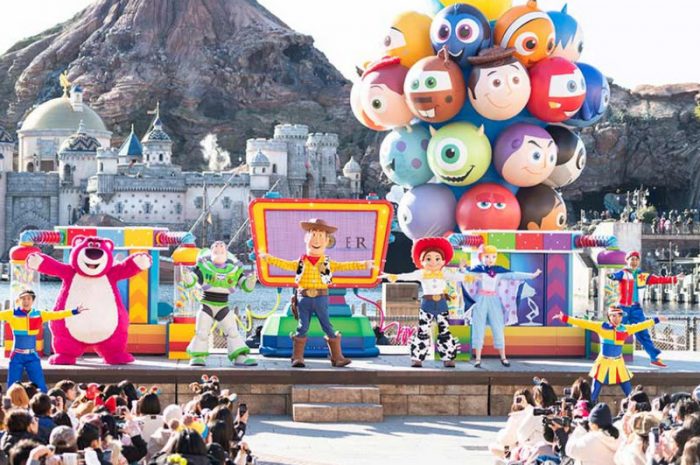 Currently, the Tokyo Disneyland website reads, “The reopening of the Parks was to be decided in mid-May; however,  based on the extension of the state of emergency declaration, hereafter, the decision on the reopening date will be made and announced once the requests from Government and local municipalities have been lifted.” So now that the state of emergency has been lifted, we could have some sort of update soon.

We’ll be sure to keep an eye out for any more news concerning the international Disney parks.

Click here to learn more about how a potential recession could effect Disney.