As some third-party restaurants and shops in Disney Springs have begun to reopen and a few Disney-owned locations are preparing to open later this week, cancelations have continued for Disney Cruise Line’s Adventures by Disney. 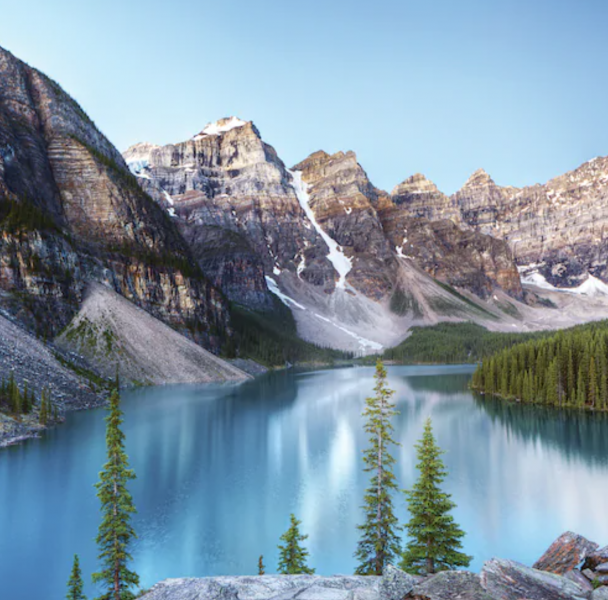 A little over a week ago, we told you all previously booked sailings had been canceled through July, but now that has changed once again.

According to Adventures by Disney’s website, they’ve just extended their cancelation policy guaranteeing guests who have been impacted by the closure 100% credit to be used towards a future booking.

We will keep an eye on more cancelations and announcements made by Adventures by Disney in the next coming weeks.

Click here to see which Adventures by Disney departures are currently suspended.

Did you have Adventure by Disney plans that were affected? Let us know in the comments below.

« You Totally Need These 20 Disney Accessories For Under $20!
News! Disneyland Could Potentially Reopen in Less Than a Month, Say California Officials »