UPDATE: It has been confirmed that Ample Hills Creamery will no longer operate in Disney World. Get all the details here.

One of the best spots at Disney’s Boardwalk for a quick snack may no longer be in operation. 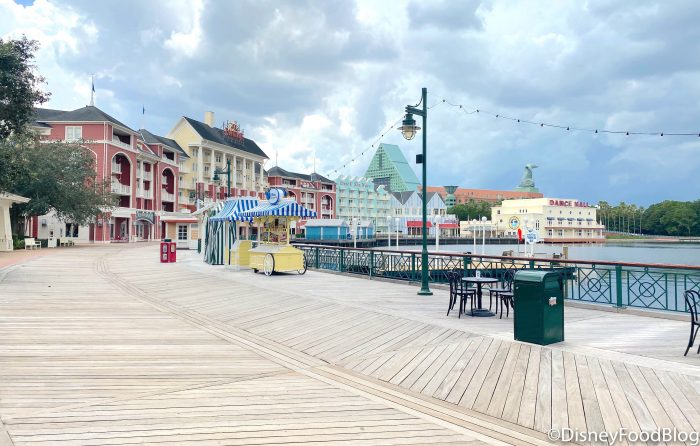 According to a new report from Attractions Magazine, the outpost of Brooklyn-based ice cream shop Ample Hills Creamery at Disney’s Boardwalk has closed its doors for good.

A few months ago, Ample Hills announced that they had filed for Chapter 11 bankruptcy, but the company was purchased by a new owner, Schmitt Industries, several weeks ago. That acquisition has left the chain’s current Walt Disney World location, and a planned future spot in Disney Springs, in jeopardy. 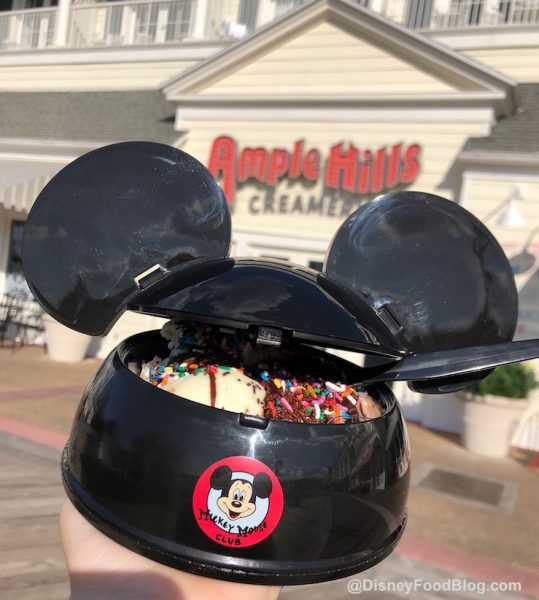 An Ample Hills spokesperson told Attractions Magazine that, “Prior to the acquisition, the Disney agreement with Ample Hills creamery ended (back in January). As a result, Ample Hills will close at Disney’s BoardWalk and the proposed Ample Hills location at Disney Springs will not open later this year.” 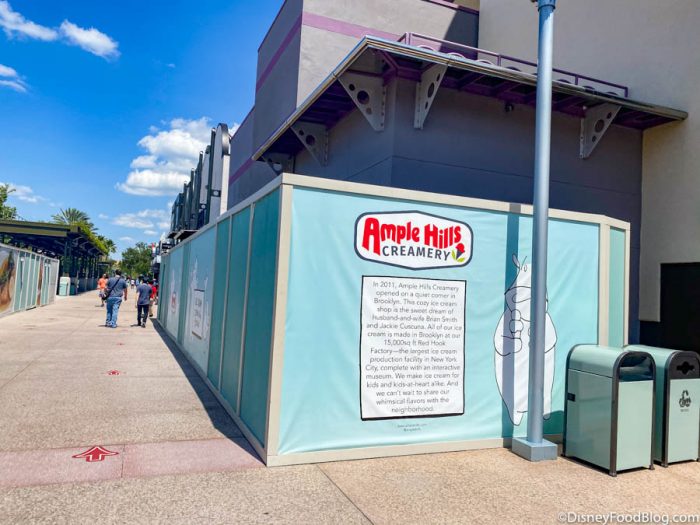 Disney’s websites have not yet been updated to reflect these changes. The Boardwalk location still is marked as “Temporarily Unavailable,” and the Disney Springs location states it is “Coming Soon.” 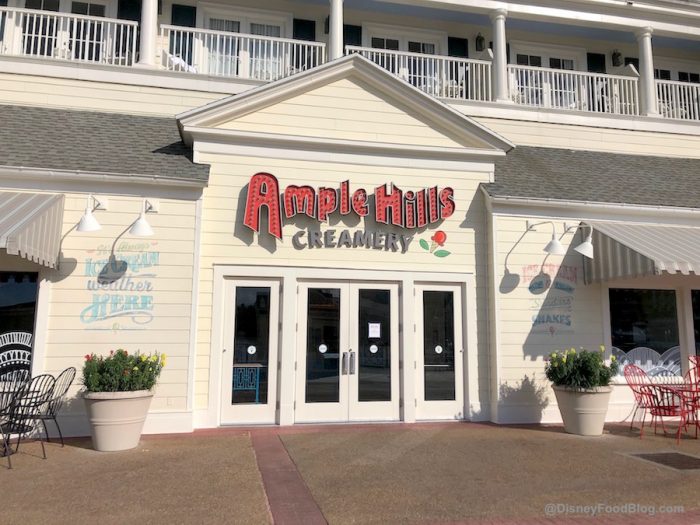 But, it’s possible we’ve had our last scoops of Sally Sells Seashells. Ample Hills closed its Boardwalk location in mid-March due to the global health crisis, and it has not reopened yet. If it DOES reopen, or if we get official confirmation that Ample Hills in Walt Disney World is no longer together, we will give you the scoop.

Three Disney World attractions have also ended their runs — find out what here!

What do you think of the news that Ample Hills’ Disney World locations may be PERMANENTLY closed? Let us know in the comments.

« We Spotted Another Baby Yoda Toy at Disney World Today — And This One Talks!
Updates and Details On 11 BIG Disney World Construction Projects »