One of the cutest collectibles we’ve seen in quite some time are Disney’s Wishables! Not only do WE think they’re super adorable, but apparently a lot of other Disney fans think so, too! 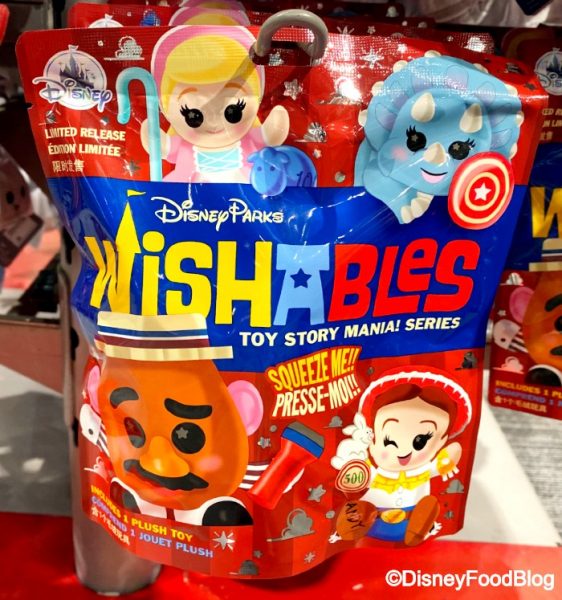 Certain Wishables for one reason or another sell-out QUITE fast. Most recently, a new Toy Story Mania collection dropped and were gone in a flash on shopDisney! Not only that but when these cuties appeared in Disney World, these Wishables sold out super fast, too! 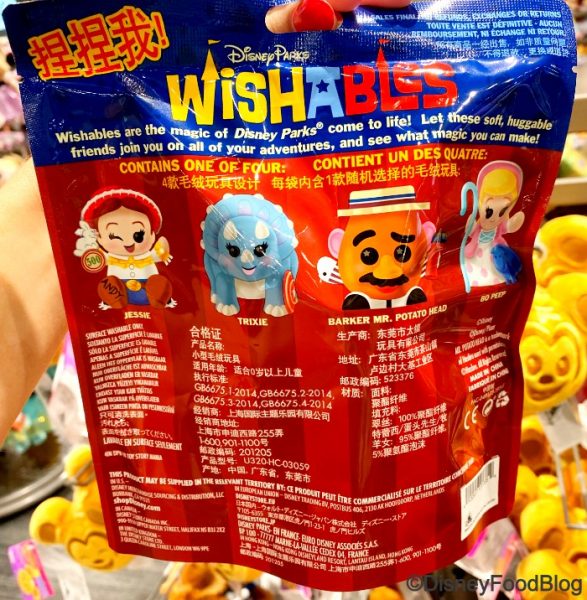 Wishable options last time they were fully in stock

Woody must have a LOT of fans out there because his Wishable along with the hidden Wishables sold out rather fast. But when we stopped by Mouse Gear in EPCOT today, we were relieved to see the “rootinest tootinest cowboy in the wild wild west” is back! 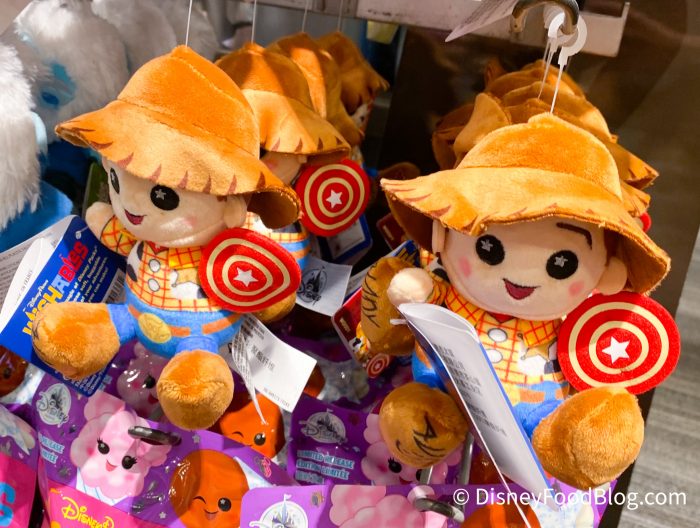 Woody is back in stock TODAY!

We aren’t sure how long he’ll stick around, so if you want one for your collection, be sure to get over to Mouse Gear ASAP! Last time we spotted these in stock, when we circled back to Mouse Gear, they were all GONE!

These Wishables aren’t the only piece of Toy Story merchandise that has been selling out in the parks! Click here to learn more.

Do you collect Disney Parks Wishables? Let us know in the comments!

« A ‘Black Beauty’ Original Film is Coming to Disney+ This Fall!
What’s New in Magic Kingdom: Splash Is Back, A Look at TRON, Mobile Order Updates, and More! »