Select shops and restaurants at Downtown Disney have reopened, but we’re still awaiting news regarding the rest of Disneyland Resort!

The Disneyland Hotel Before the Closures

Although The Disneyland Hotel is still closed, we spotted a brand new collection of rather vintage-looking merchandise at World of Disney today! Check out “The Happiest Stay on Earth” items below!

If you’re a fan of the retro Mickey and Minnie kitchen gear we’ve seen at the parks, we bet you’re going to fall in love with this new Disneyland Hotel collection! First up, we’re obsessed with this adorable trinket dish for $14.99. We love how old-timey the graphics look! 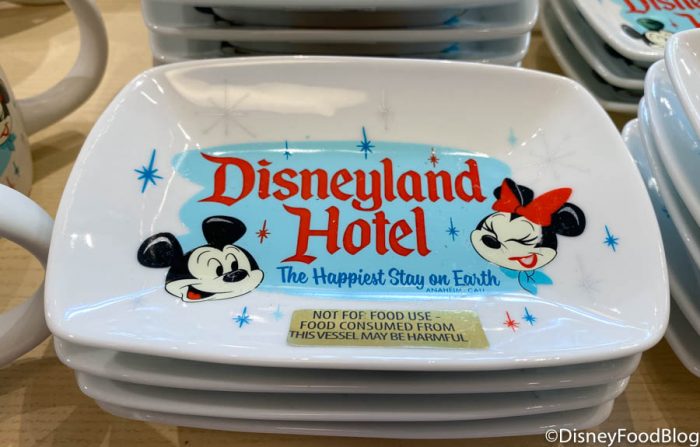 We probably have enough Disney mugs to last us a few lifetimes, but this new Disneyland Hotel mug is too irresistible to pass up. It also has the same Mid-Century design of Mickey and Minnie on its front… 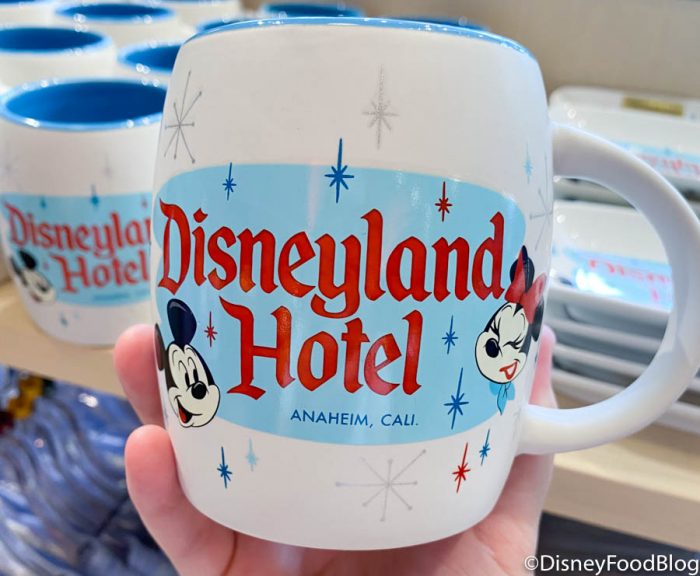 …and on the back, it reads, “The Happiest Stay on Earth” with beautiful starburst designs! Pick this one up for $14.99 as well! 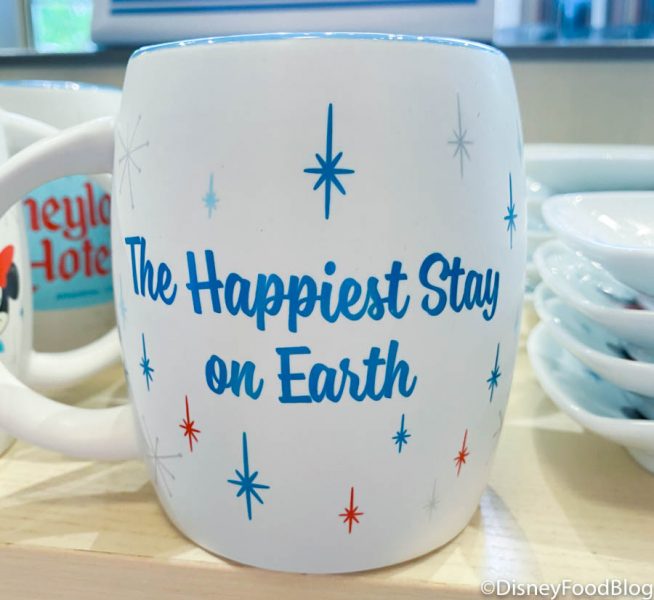 Heading to the beach this summer? Then you’ll want to pick up the Disneyland Hotel beach towel for $26.99! 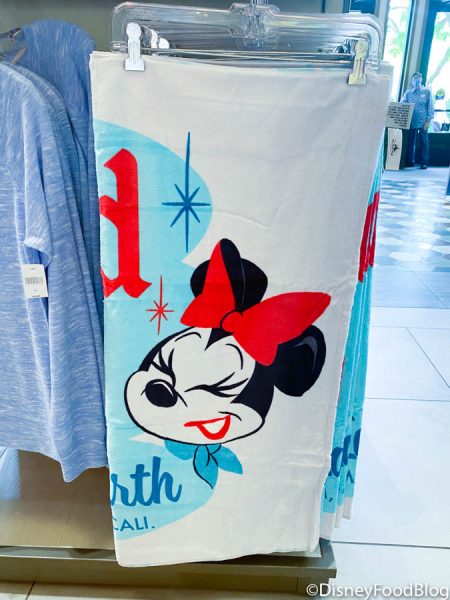 The beach towel features the same cute Mickey and Minnie Disneyland Hotel logo like the rest of the items in “The Happiest Stay on Earth” collection. 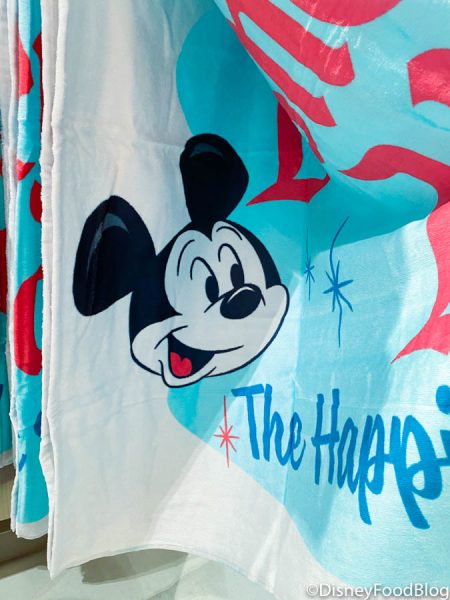 Last but not least, we saw Minnie catching some rays on this cute ladies’ Disneyland Hotel sweatshirt for $49.99. 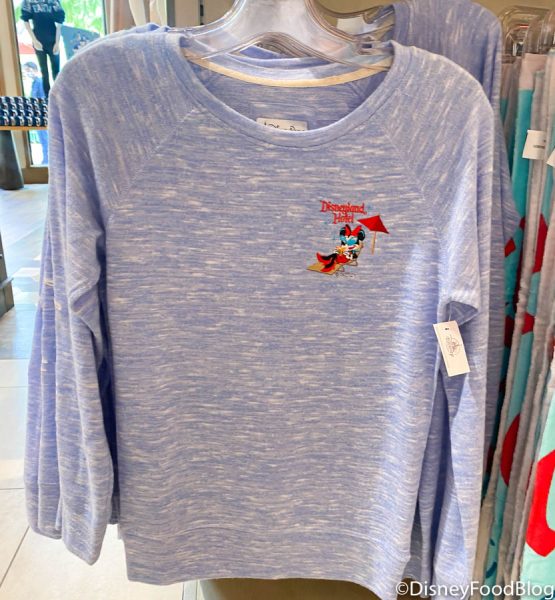 This sweatshirt looks really soft and cozy and we love the detailed embroidery of Minnie reading a book! 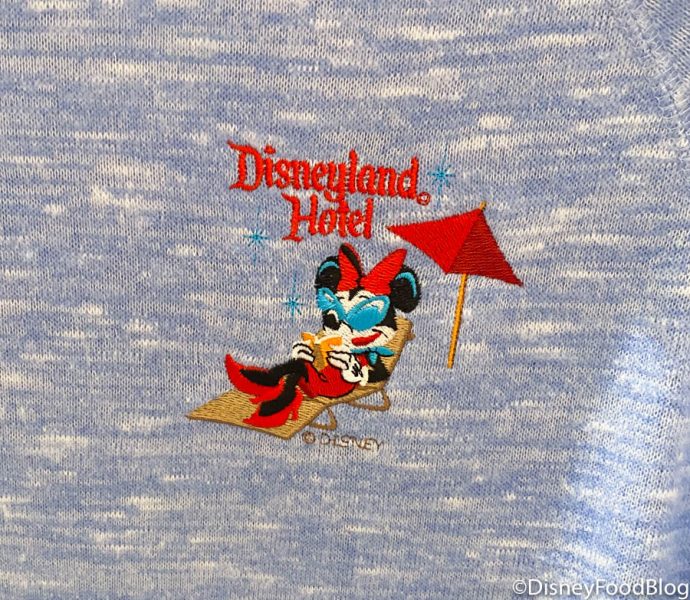 Check out the new Disneyland Hotel merchandise at World of Disney and be sure to pick up a set of Confetti Minnie ears which are also now being sold in Disneyland!

Click here to learn how to make some of your favorite super-SAVORY Disneyland snacks at home!

Have you ever stayed at the Disneyland Hotel? Let us know in the comments below!

« Photos: Construction Is Taking Place on The Emporium in Disneyland
A New Haunted Mansion Hat has Materialized in Disney World! »