Last week, Disney announced that it would lay off 28,000 Cast Members in the Parks, Experiences, and Products division. 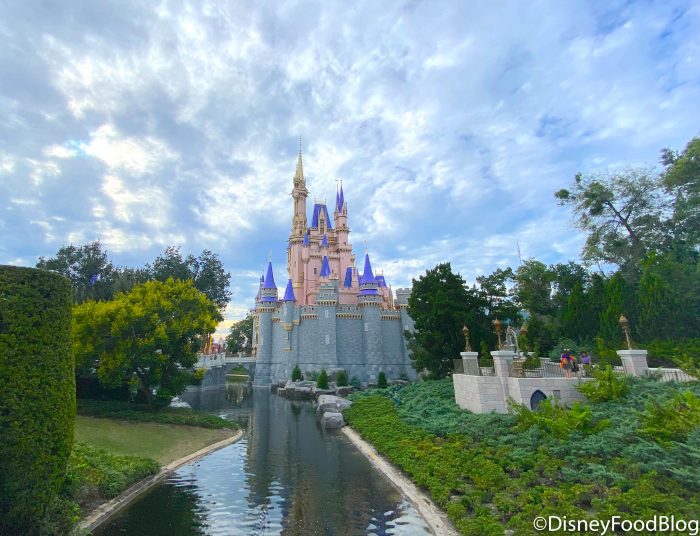 As we started to get more details about the situation, we realized that many of these lay-offs would affect Cast Members at Disney World in Florida.

Several days ago, Florida’s Orange County Mayor Jerry Demings announced that he will reopen the Orange CARES Individuals and Family Assistance Program for a second round of applications. The program has already helped 30,000 residents of Orange County. 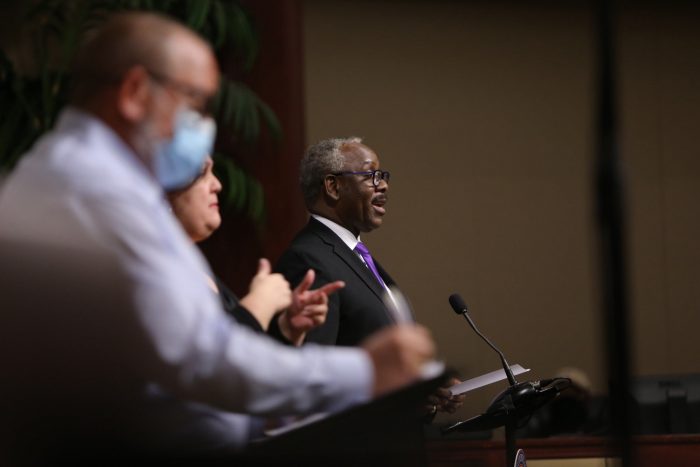 At the time, Mayor Demings also acknowledged that Disney was one of the largest single-site employers of North America. In a press conference this afternoon, Mayor Demings announced information to help individuals whose employment status has been affected by the ongoing health crisis.

Mayor Demings shared: “With the news of so many county residents losing their jobs, there’s a pressing need to help those affected with rent and other household expenses,” so Orange County will “continue to offer dollars through our families and individual crisis assistance program.”

This round will open with an additional 30 million dollars allocated for the Individual and Family Assistance segment of the Federal CARES  funds for Orange County. Eligible applicants affected during this time will receive a one-time payment of $1,000 for those to “help bridge financial gaps.”

Mayor Demings shared that the application portals will have two opening dates: the first on Monday, October 12th at 8AM; and the second on Saturday, October 24th at 8AM. Each date will close after 10,000 applicants.

EDITOR’S UPDATE: On November 19th, an additional opening date was announced for the application portal. Up to 15,000 applicants may apply for the one-time payment of $1,000 on Tuesday, November 24th. The portal will open at 8AM.

ADDITIONAL EDITOR’S UPDATE: On November 30th, an additional opening date was announced for the application portal: Tuesday, December 8th. The portal will open at 8AM.

ADDITIONAL EDITOR’S UPDATE: An additional and FINAL opening date has been announced for the application portal: Tuesday, December 17th. The portal will open at 8AM.

In a question and answer portion, Mayor Demings stated that funding will be provided on a first-come, first-served basis for applicants, as many other employers in addition to Disney are going through furloughs as well.

Individuals may learn more at the Orange CARES website, where a Frequently Asked Questions list should be available soon.

We here at DFB have also put a list together of resources to help Cast Members during this difficult time. We will continue to monitor the situation and will add further details and resources as we have them available.