Disney World has been switching up its hours quite a bit recently in all four parks as more crowds continue to head back to the parks. 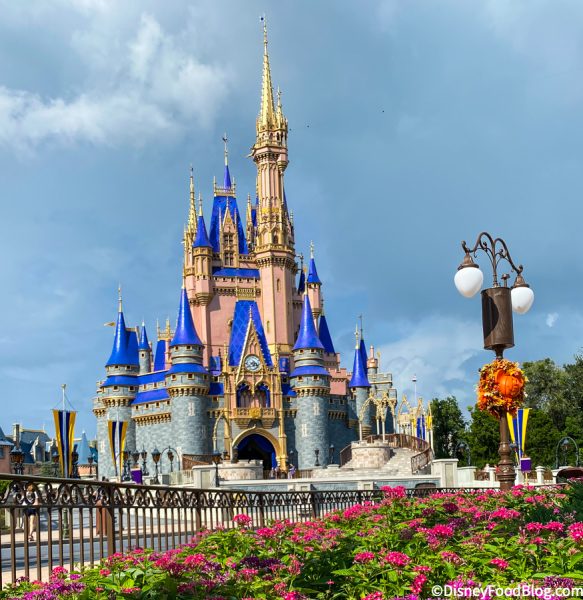 While hours in the parks had already been extended for Columbus Day Weekend previously, now guests have an extra hour to explore the attractions, stores, and restaurants when they return over the next two days!

On October 11th and October 12th, guests will be able to visit all four theme parks with extended hours again for Columbus Day weekend. However, Disney has now added an extra hour in the mornings on both days in the Magic Kingdom and Disney’s Animal Kingdom. 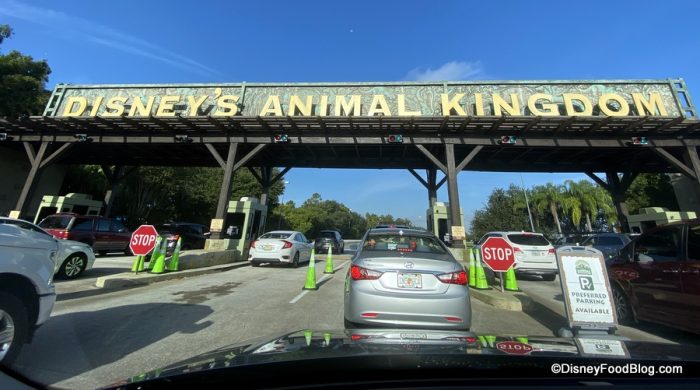 The Magic Kingdom originally extended its hours to 9AM to 8PM, but the parks will now be open from 8AM until 8PM instead. On the other hand, Disney’s Animal Kingdom saw an extension from 8AM until 6PM, which has now be switched to 7AM until 6PM. 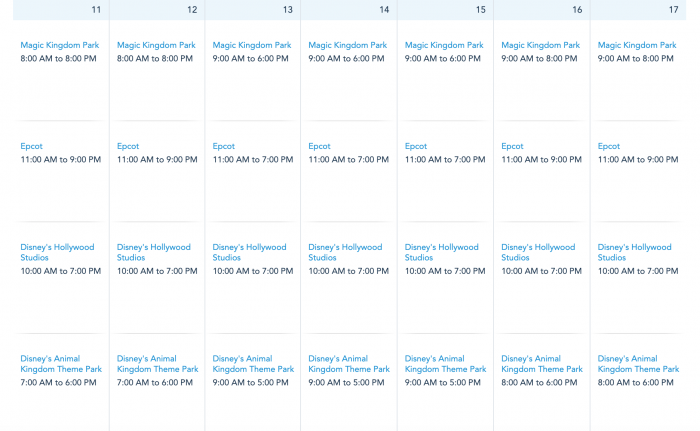 Disney’s Hollywood Studios will still be running with additional hours from 10AM to 8PM with EPCOT open from 11AM until 9PM. As Disney World continues to make changes to its park hours and reservation availability, we’ll keep you updated before your next trip!

You can take a look at Disney World’s park hours through late December here!

Have you been back to Disney World recently? Let us know in the comments below!

« The Force Is STRONG with These New Star Wars Corkcicles!
Get Ready For ALL The Disney News You Missed This Week! »