It’s beginning to look a lot like Christmas over in Disney’s Hollywood Studios!

While we are still gearing up for Halloween, Disney is getting head start on the most wonderful time of the year!

We spotted the first holiday decorations of 2020 at Hollywood Studios! Looks like it’s time to pull out those festive Minnie ears and start singing those holiday songs! A huge thank you to Aleesha Dunham for allowing us to use this awesome photo taken of the holiday stars that have been put up in Hollywood Studios. 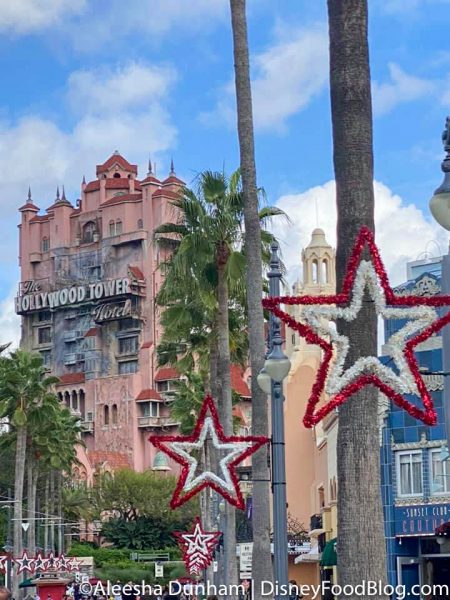 Later in the afternoon, we were able to make our way over to Disney’s Hollywood Studios to see these decorations for ourselves, and they were truly beautiful! 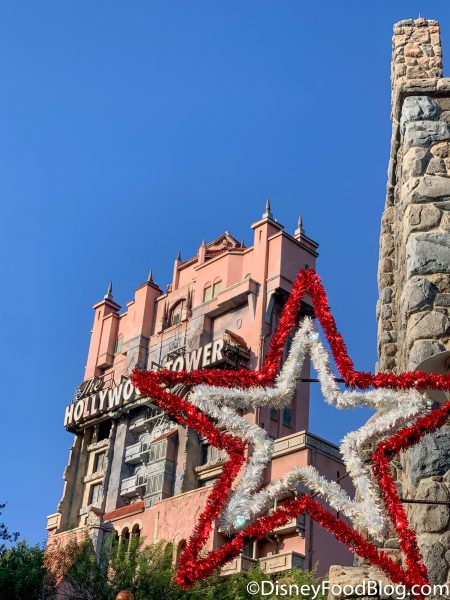 You can see them all along Sunset Boulevard. 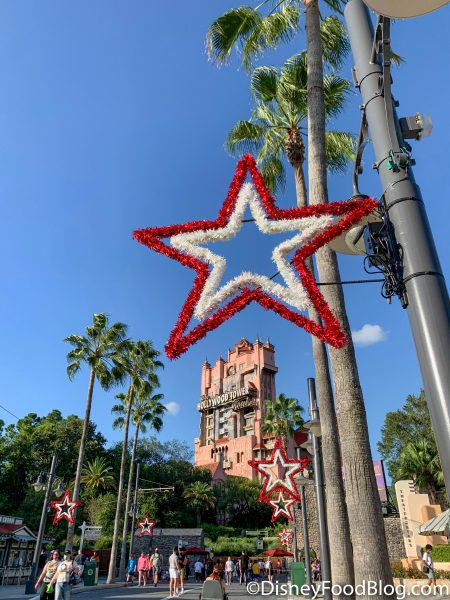 These stars are an annual decoration we’re used to seeing here around the holidays, so we are excited that they’re back again this year! 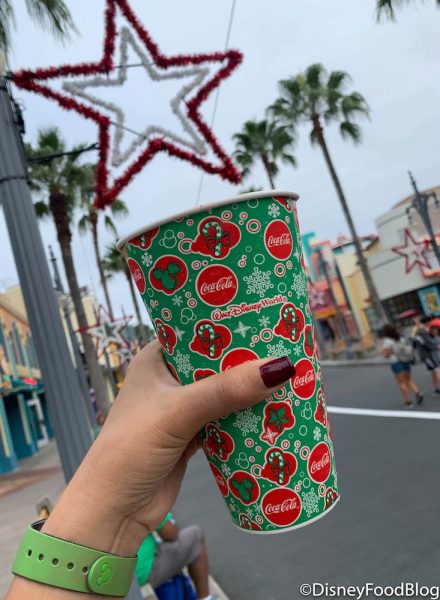 And just look at how beautiful they look as the sun starts to set. 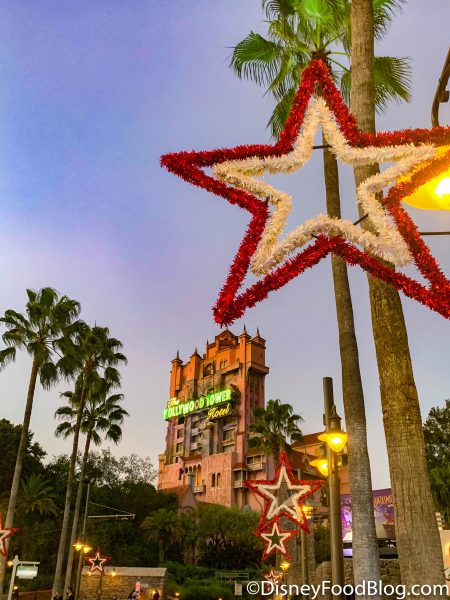 Disney announced that Christmas would officially hit Disney World on November 6th, but looks like they started decorating a bit early. We are HERE for it! So far, we’re only seeing these star decorations in Disney’s Hollywood Studios, but we’ll definitely be on the lookout for more holiday fun in the coming days and weeks.

Update: Later today we also spotted this holiday merchandise display in one of the store windows in Hollywood Studios… 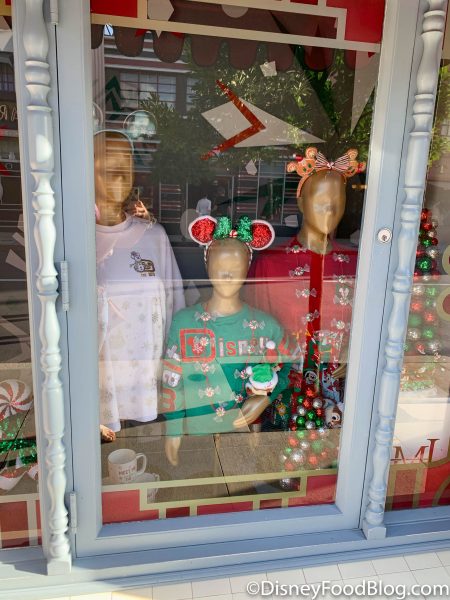 …and saw that some strings of what appear to be Christmas lights have been placed on some of the landscaping as well. 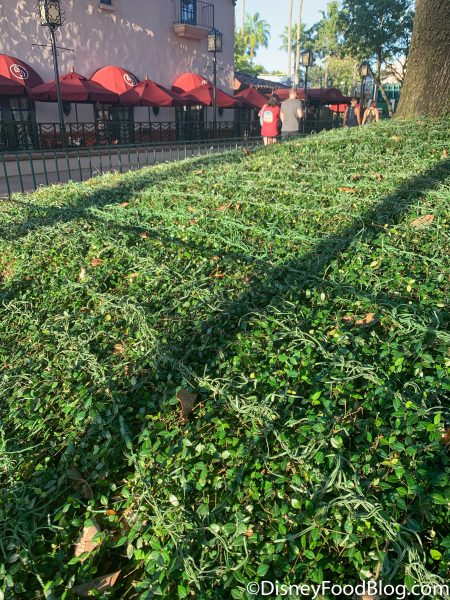 So, it looks like Disney is really getting everything prepared for the holidays! 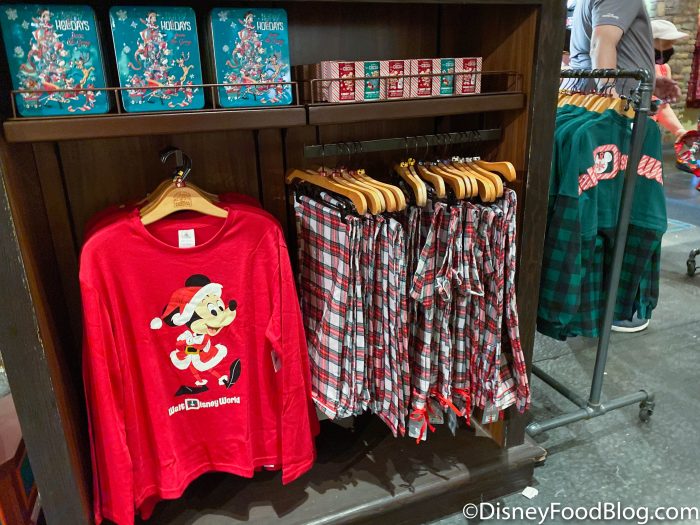 …and some snoap machines have started to be installed in Disney Springs, so it looks like the holiday season is truly getting underway. Disney may have canceled the Very Merry Christmas Party this year, but we are still excited to see Hollywood Studios and other parks get festive! We will keep you updated on the latest holiday news in Disney World.

Are you visiting Hollywood Studios this holiday season? Let us know in the comments!

« PHOTOS: The Disney World Entrance Sign Makeover Has Started
Review! Is a Burger at Regal Eagle in EPCOT Better When Served On Garlic Toast? (Spoiler: Yes.) »