We spotted these Starbucks Disneyland Mugs at World of Disney at Downtown Disney at Disneyland Resort. And these mugs are a pretty shade of pink with icons of Disneyland attractions! We REALLY miss Sleeping Beauty Castle. And look, it’s the Matterhorn! 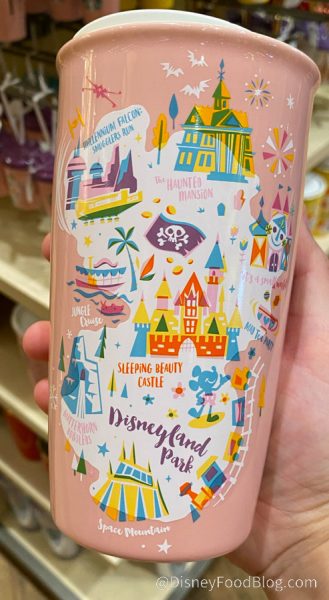 And like the Disney World tumblers, there’s a Starbucks Disneyland Tumbler Ornament, too! It’s a miniature Starbucks mug! 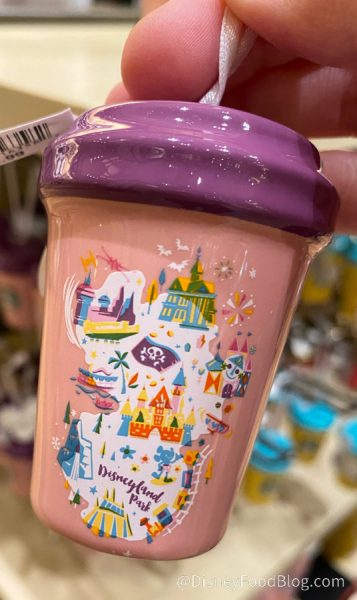 While we were perusing this new collection, we also saw the Starbucks Disney Holiday Mug that we previously spotted at Disney World. It’s got some super cute Disney icons on it! 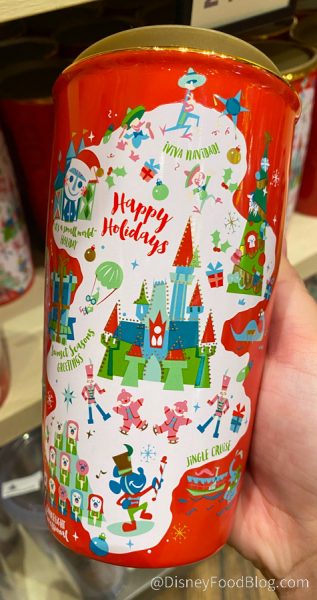 And of course, we also found the matching Starbucks Disney Holiday Tumbler Ornament to go with it! 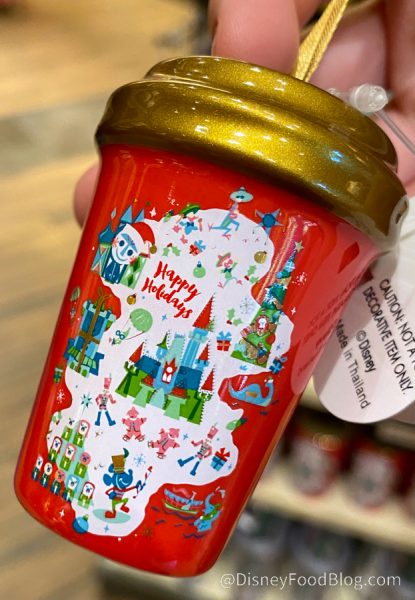 The tumblers are $24.99, while the ornaments are $14.99. We want the WHOLE Disney Starbucks collection! We’re keeping an eye out for more fun stuff at Downtown Disney, so stay tuned!

PHOTOS: Pizza Planet, Coco, and More Awesome Face Masks Have Made Their Way to Disneyland Resort!

« This NEW Winnie the Pooh Danielle Nicole Collection Is Taking Us Up, Up, And Away!
The Winning DFB Reader Face Mask Designs Are Available NOW! »