It’s finally time for the EPCOT International Festival of the Arts! 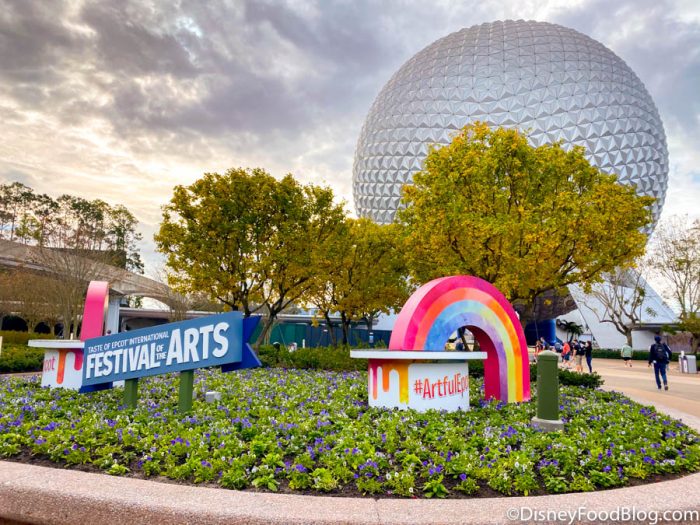 EPCOT Festival of the Arts

This artsy annual staple is back as of today, with delicious eats and enchanting art! Plus, there’s plenty of live entertainment to check out and we’re taking you on a tour!

One of the greatest things about EPCOT’s Festival of the Arts is that it celebrates art in ALL forms! 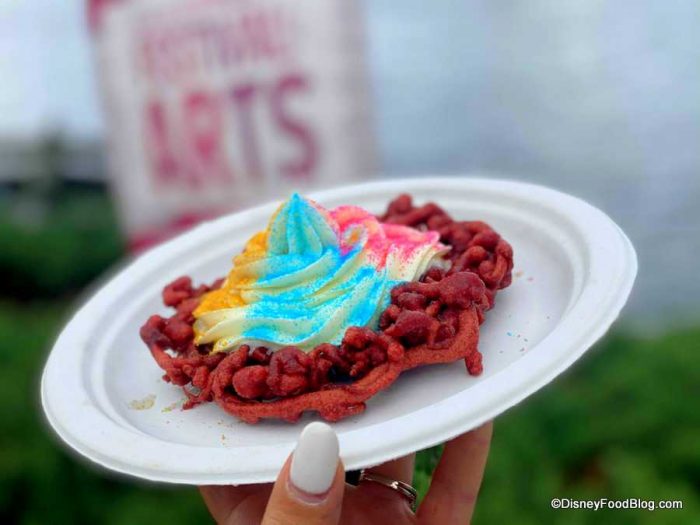 Obviously, culinary art is a HUGE deal, and we’ve been munching and sipping our way through the WHOLE ENTIRE FEST. But visual art and performing arts also get their time to shine, and we’re here for ALL of it! 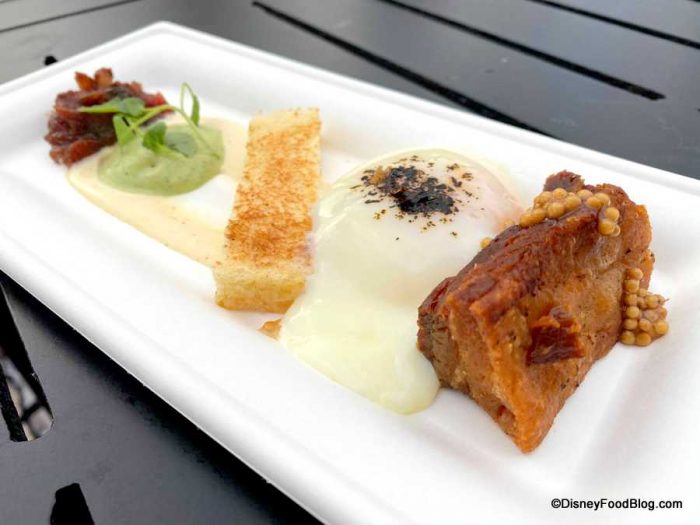 Voices of Liberty is BACK! We loved seeing the group perform during the holidays, and this year they’ll be singing together at America Gardens Theatre with a set called “The Disney Songbook,” putting their stamp on some of the MOST iconic Disney songs! 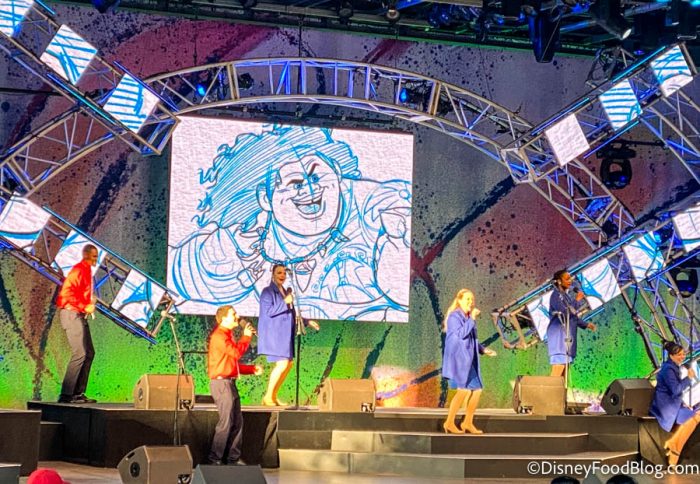 Their backdrop featured scenes from Moana while they crooned along to songs from the film. 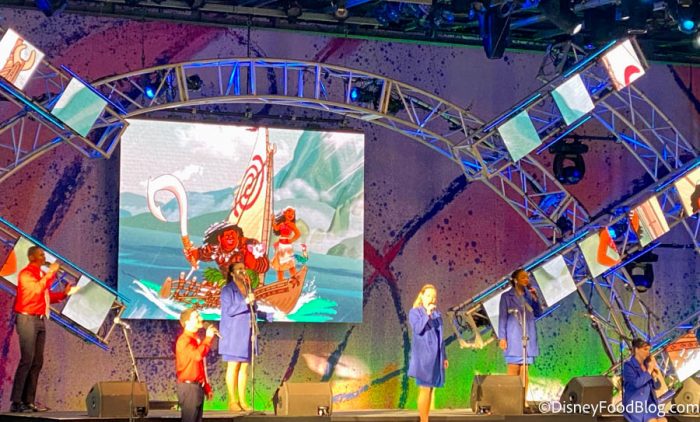 And check out this animation from Tarzan!

Also at this stage, you can catch performances from EPCOT’s resident mariachi band, Mariachi Cobre 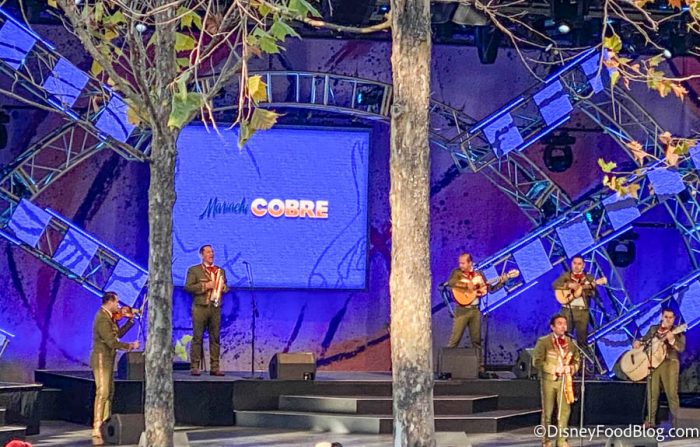 The fan-favorite JAMMitors are here to JAM out at the Mill Stage in the Canada Pavilion! 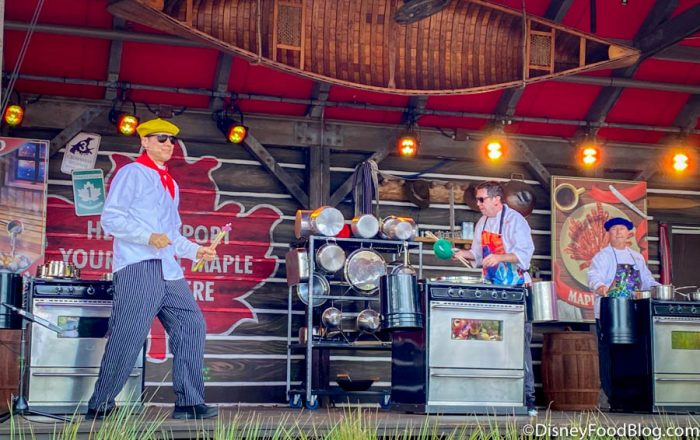 Just follow the sound of their rhythmic beats! Check out part of their performance below!

Head to World ShowPlace for some of the festival’s most unique — and gravity-defying — offerings, including literal acrobatic performances! For something relaxing, World ShowPlace will also feature a pianist!

A pianist at Epcot’s Festival of the Arts! #artfulepcot 🎹 pic.twitter.com/XBL3xvMaq9

Clearly, a festival about art is FILLED with beautiful visual performances, illustrations, and paintings! Over at World ShowPlace, you can find Visual Art in Performance, where you can see some of your favorite Disney characters painted in just a matter of minutes! 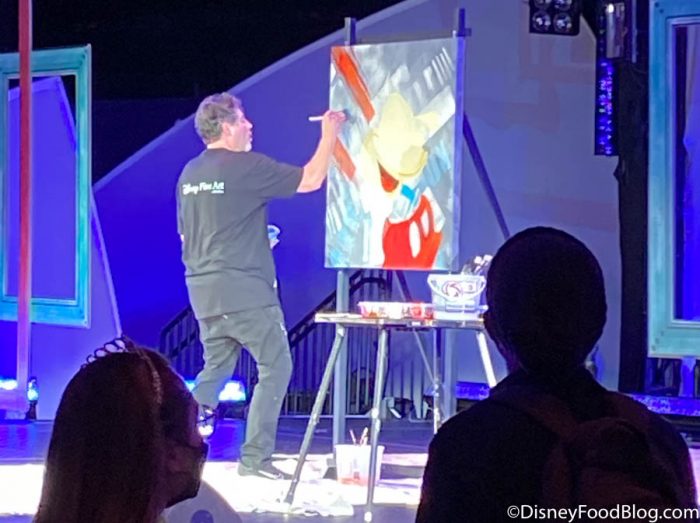 This is a four-day offering, so be sure to check it out while it’s available! 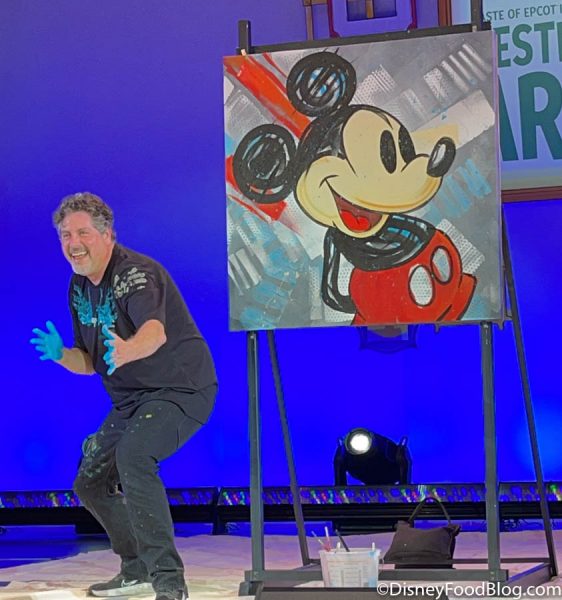 More visuals are on display in Future World East, where it’s all about the CHALK ART! We LOVED seeing the chalk art last year, so we were stoked to check out the new designs at this year’s festival! 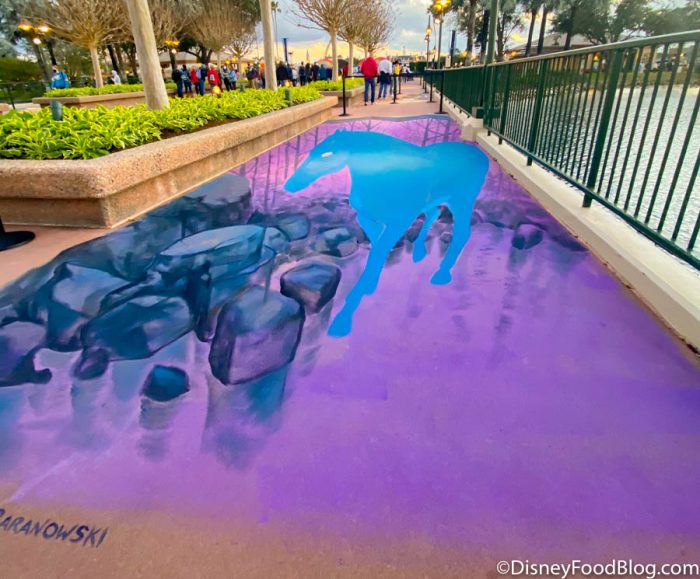 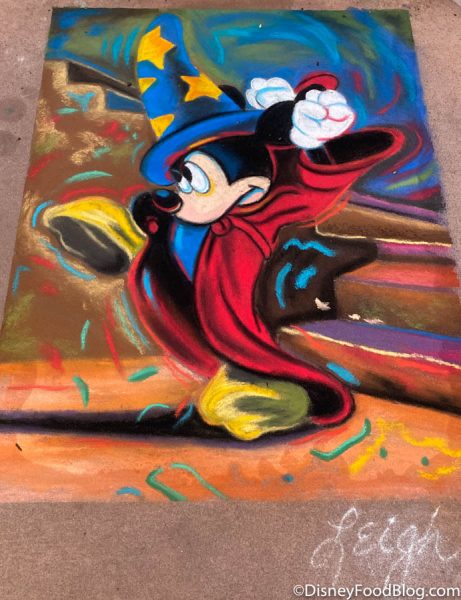 We also spotted this really elegant Beauty and the Beast-inspired chalk art! 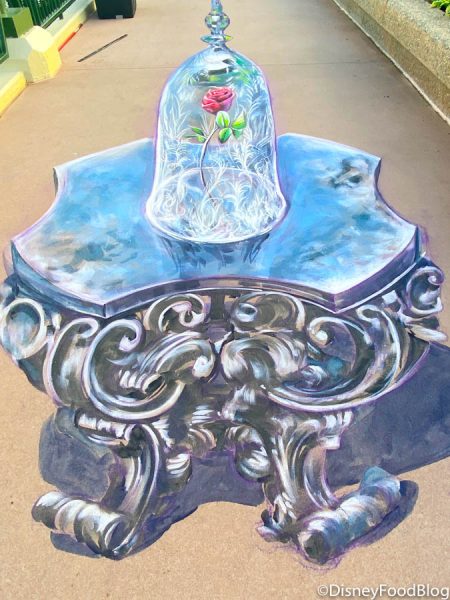 In between performances at the America Gardens Theater, Disney character artists take the stage for Animation Academy! This interactive class gives guests the chance to follow along with a Disney artist and draw their own Disney character. Paper, pencil and clipboard are even provided! 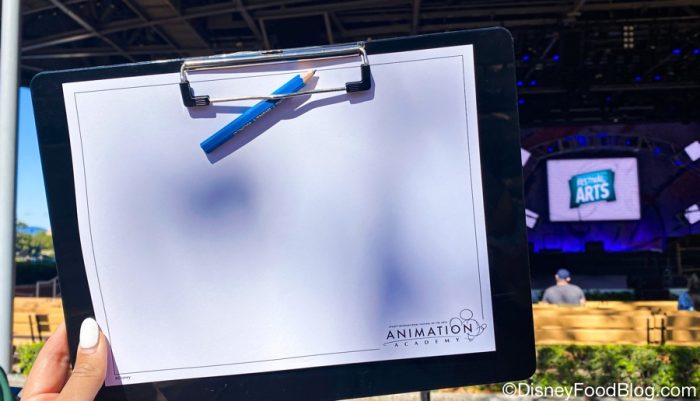 Classes take place two times a day at 12:30PM and 1:30PM and guests get to take their drawing home as a FREE souvenir from the festival!

In between bites, there is CLEARLY plenty of entertainment to marvel at with this year’s festival lineup! Check back with us for more festival updates!

There’s a Voices of Liberty ALBUM? Sign us up!

Which entertainment option are you most excited about this year? Let us know in the comments!