We got some pretty big news yesterday and we’re still fleshing out the situation. It was announced yesterday that Disneyland’s Annual Passholder program will be discontinued. While this news was pretty straightforward for those with only Disneyland Annual Passholders, the info was a bit confusing for those holding a Premier Passport. 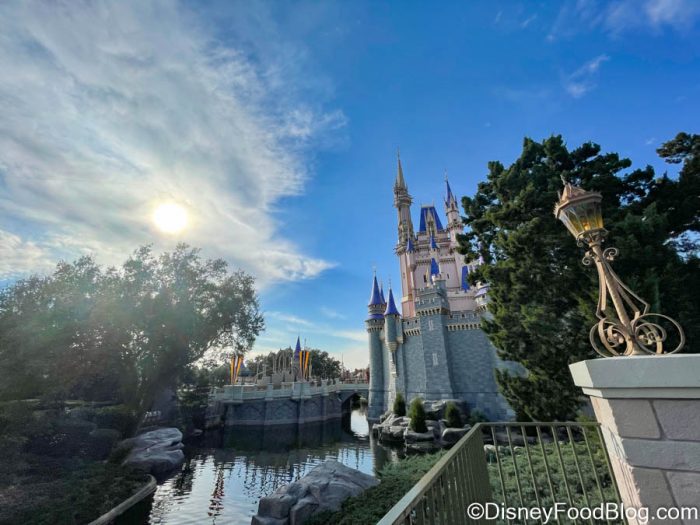 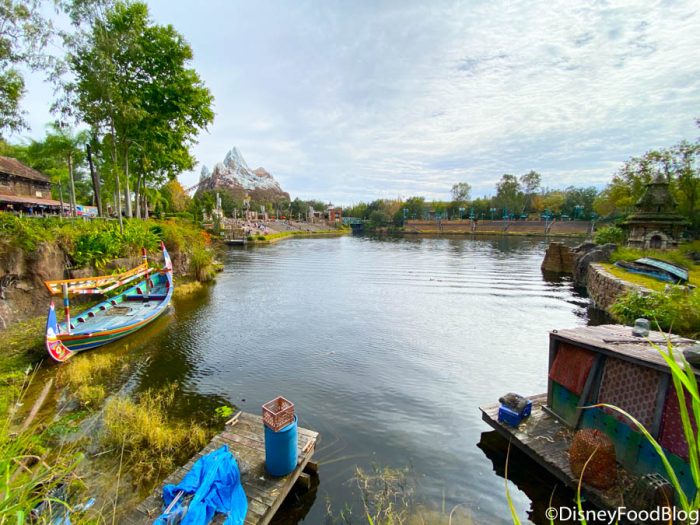 At this time, Disney World Annual Passes are unavailable except for special renewal circumstances — such as for Premier Passholders affected by the discontinuation. Those renewing should receive the 15% off renewal rate. 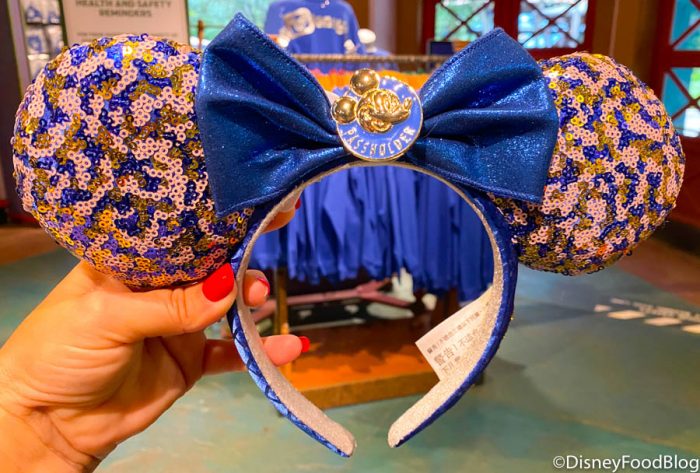 To renew into a Walt Disney World Annual Pass and for any other questions, you can call V.I.PASSHOLDER support at (407) 939-7277.

As a reminder, the Premier Passport has been discontinued alongside the other Annual Passholder offerings for Disneyland. Down the line, a new membership program will be announced. Details on this new membership plan will be shared at a later time.

Stay tuned to DFB for all the latest updates, and feel free to reach out in the comments with any questions.

Click here to learn more about the cancellation of the Disneyland Annual Pass.

Were you affected by this cancellation? Tell us in the comments!

« What’s New in EPCOT: New Eats and Drinks, and More Festival of the Arts FUN!
The SECRETS Behind How Disney Makes Robo-Spider-Man Fly Through the Air! »