There’s so much to see and do in Disney World. 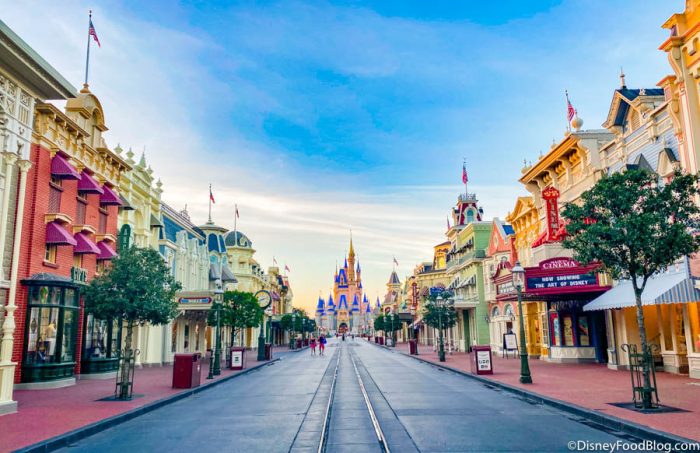 Even if you’ve been to the parks a hundred times, there always seems to be something new to see! It can be hard to narrow down your must-do activities, but we asked you to do something even HARDER. Over on Instagram, we asked YOU, our readers, to do quite the impossible task. Here’s our prompt — you can visit a Disney park, do just ONE thing, and then you have to LEAVE. We wanted to know what that one thing is…and here’s what you, or readers, had to say!

We know, it seems borderline cruel to make you answer these tough questions. But what can we say? We’re interested. Let’s see what your absolute must-do things are in each Disney park.

Magic Kingdom has so much to offer. It boasts tons of classic attractions, delicious snacks, and immersive lands. But, how to choose? We noticed there were a few rides that stood out among the rest. Haunted Mansion, Splash Mountain, and Seven Dwarfs Mine Train were among your top picks for the ONE thing you’d do in Magic Kingdom. 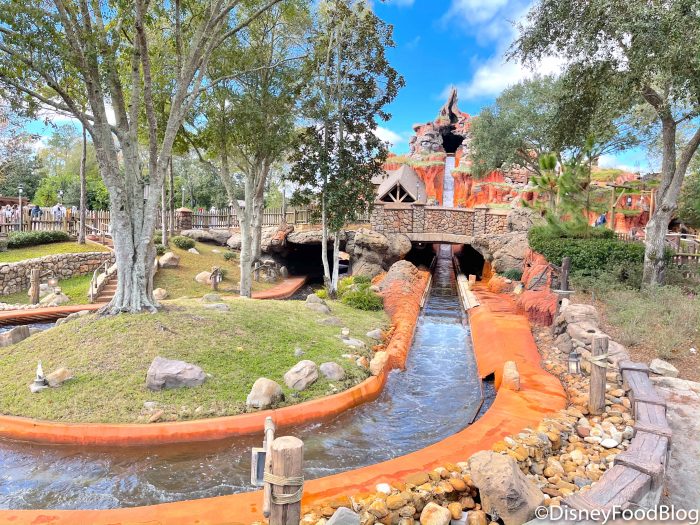 Plus, some honorable mentions include Pirates of the Caribbean, the Tomorrowland Transit Authority PeopleMover, and Space Mountain. Now, we don’t know if this is cheating or the best idea ever. But, someone said they would, “walk the long way around the park to go to Space Mountain.” Technically, you’re still only doing one thing, so we’ll let it slide. 😉 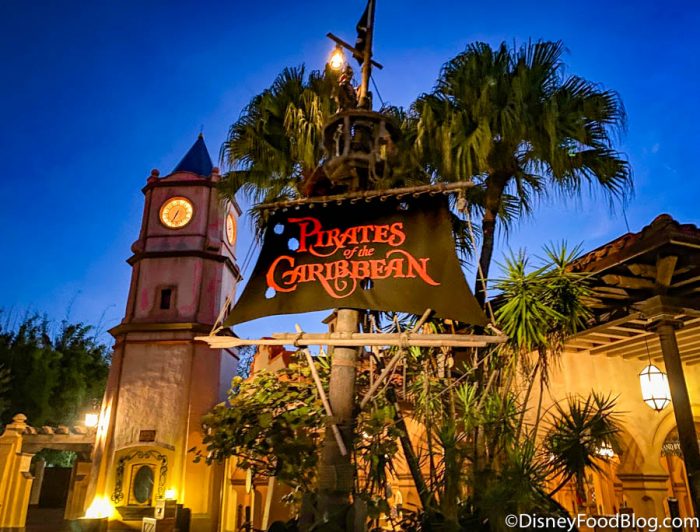 You guys didn’t forget snacks! A lot of people wanted to enjoy that big ol’ cinnamon roll from Gaston’s Tavern, and some wanted to savor some dole whip. More specifically, one person said they wanted to, “eat dole whip sitting on the green looking at the castle!” Sign us up! 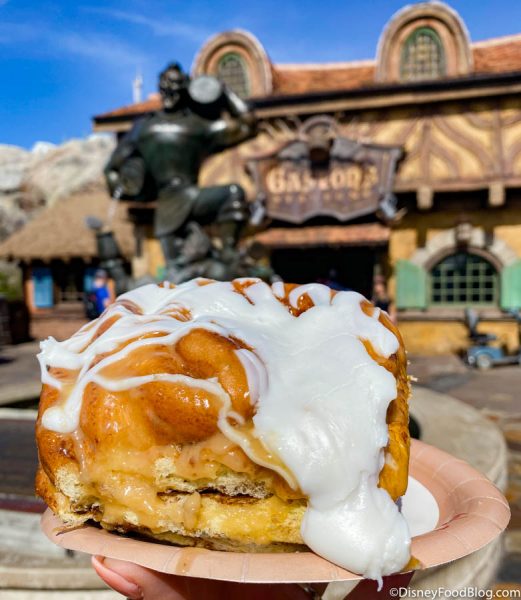 Another contender was watching Disney Enchantment! The new fireworks nighttime spectacular is the latest feature for the 50th anniversary to celebrate the event. The show features some true bangers, lots of special effects, and stunning projects on both Cinderella Castle and Main Street, U.S.A. 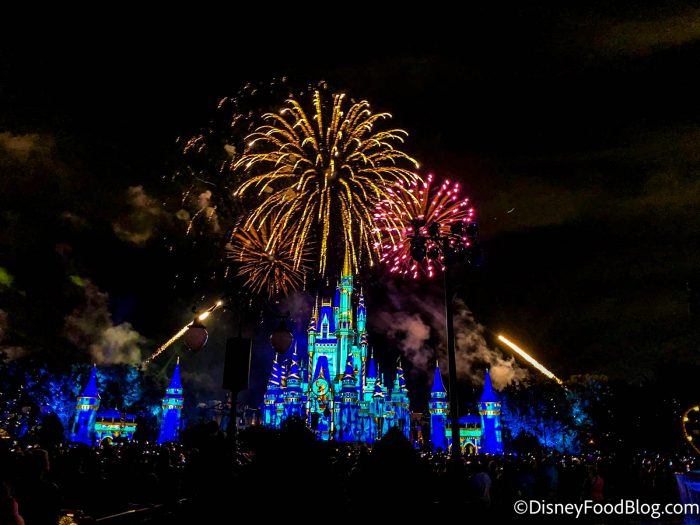 Disney’s Animal Kingdom is home to stunning animals, thrilling rides, and lush environments. And we’re calling a three-way tie for this park. TONS of y’all chose Expedition Everest, Flight of Passage, and Kilimanjaro Safaris as your one activity! 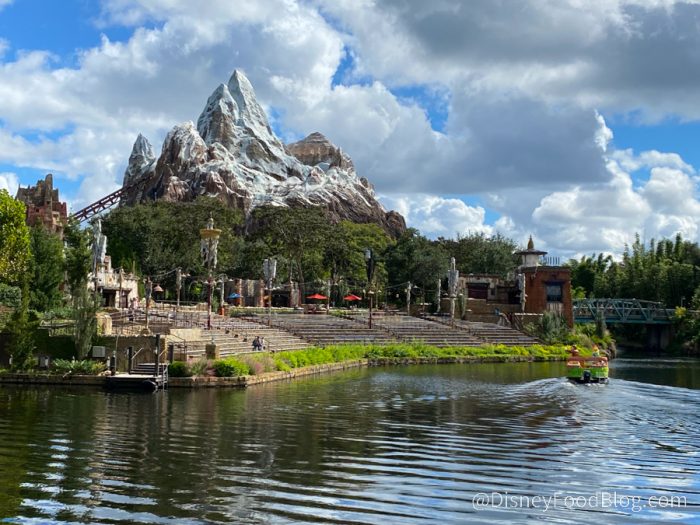 Now, there wasn’t one restaurant that was a total top-pick. But, many of you shared that you’d like to have dinner at Tiffins or grab a drink at Nomad Lounge. One of you guys said, “I would definitely grab drinks and Tiffins Bread Service.” 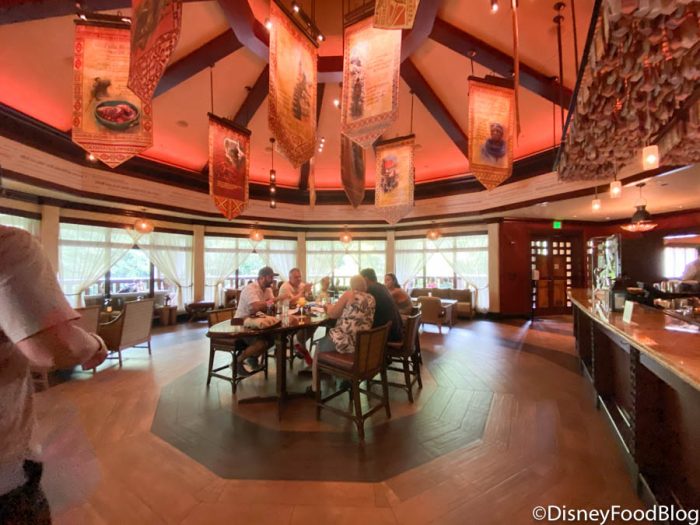 Also new to the parks, Disney’s Animal Kingdom has brought KiteTails to life with beautiful puppets inspired by your favorite Disney characters!

EPCOT allows you to take a trip around the world or on a journey through the evolution of technology. With so many different pavilions and festivals, this is one hard decision! We saw a few common themes here. In terms of rides, Soarin’ was definitely the number one choice. Test Track is another honorable mention among our readers. 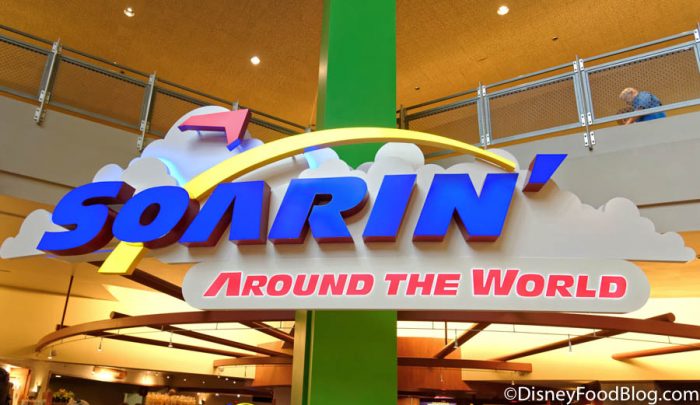 Soarin’ Around the World

And we know this may come as a surprise to you (😉) but a LOT of people wanted to spend their time drinking around the world! One of our readers said, “I want to walk the length of World Showcase with a marg from Mexico.” 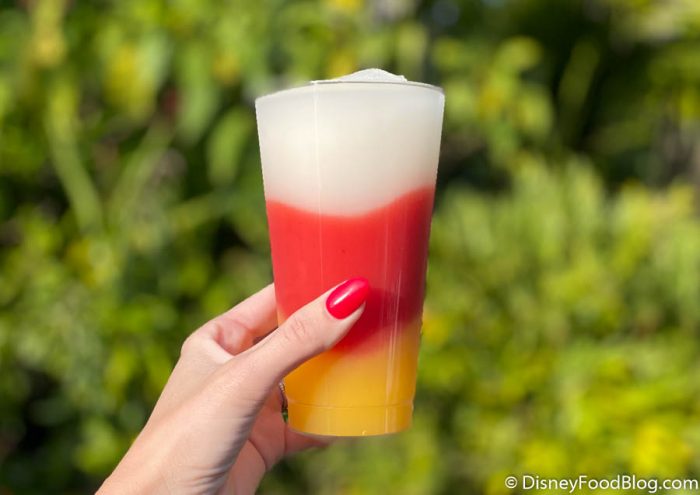 We got some requests for “beer from Canada” and “wine in Italy.” This is such a popular activity in the World Showcase and it shows! 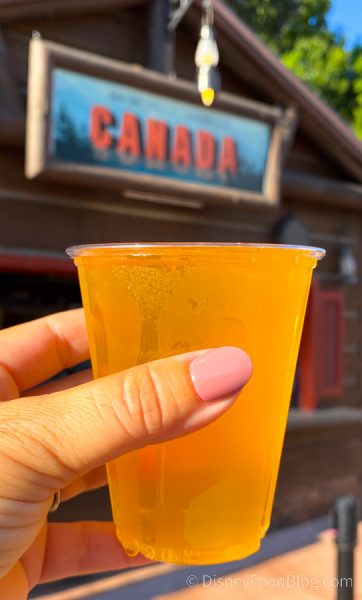 Disney’s Hollywood Studios is home to Pixar pals, swanky Hollywood feels, and an entirely different galaxy! Considering Rise of the Resistance is one of the most popular rides in Disney World right now, we were kinda surprised to see it wasn’t at the top of everyone’s list. However, it was up there along with Tower of Terror! 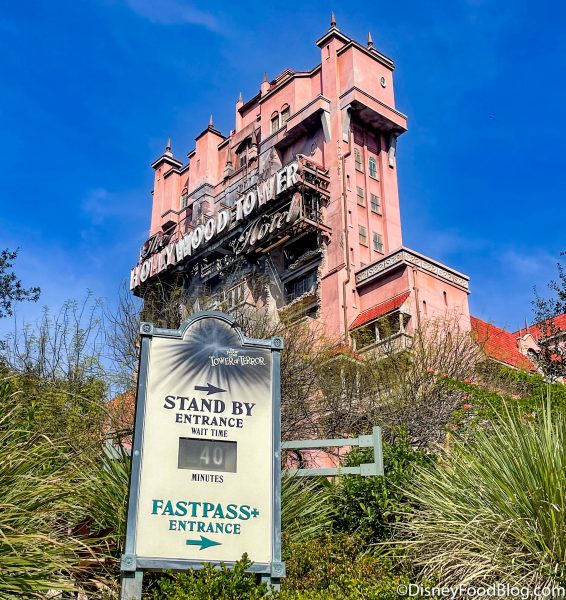 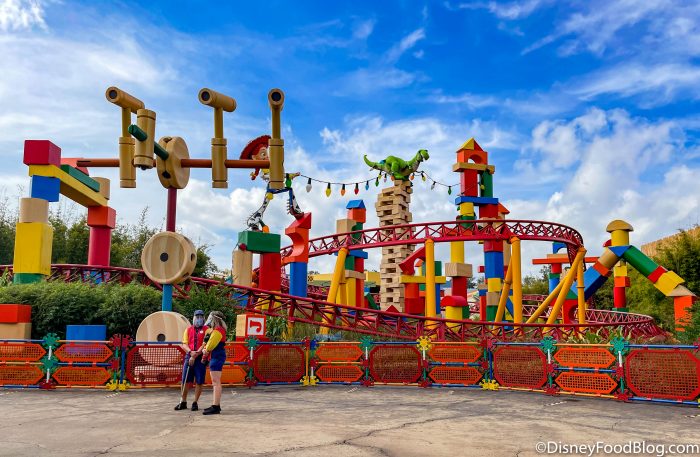 And, we had some specific requests to eat the Cobb Salad from The Hollywood Brown Derby. 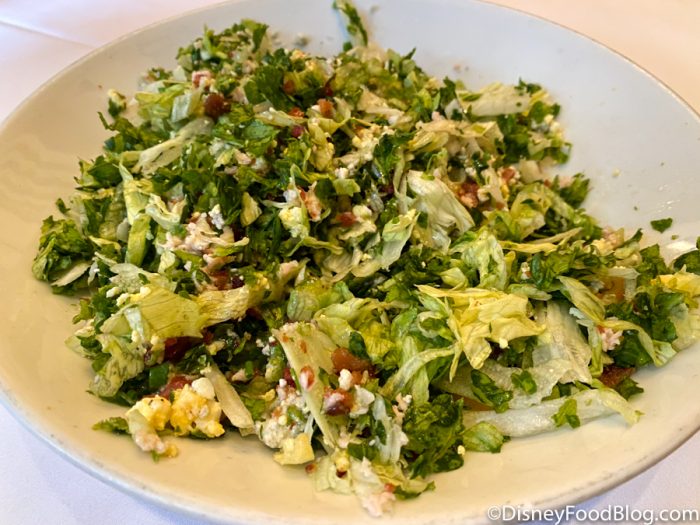 Another foodie request was, “I’d love to grab a beer flight and charcuterie board from BaseLine!” This is definitely one of our faves too. 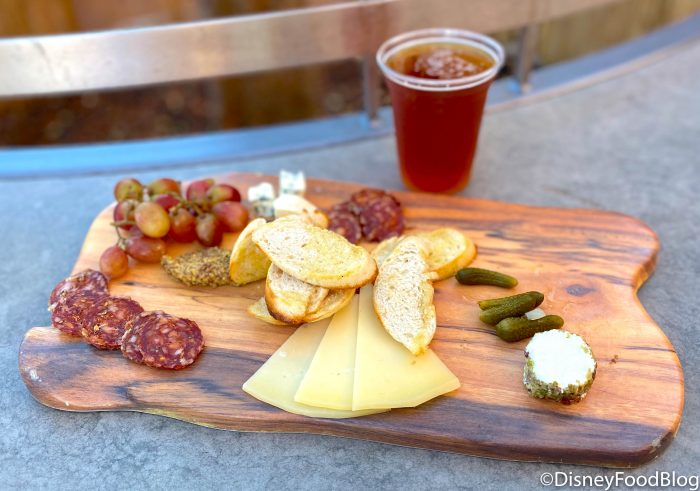 Sorry guys, we know this was a toughie. But you really rose to the challenge! For more fun polls, trivia, and daily videos from Disney World — follow us on Instagram!

Read: What’s Worth YOUR Time in Disney Springs?

What would YOUR one thing be in each park? Tell us in the comments!

« Who Put Goofy in Charge of the Map on Disney’s New Magnet?!
5 Attractions and 1 Restaurant Will Be CLOSED for Refurbishment in Disney World Next Week »