Sometimes, Disney World will close attractions down for scheduled maintenance or refurbishment. 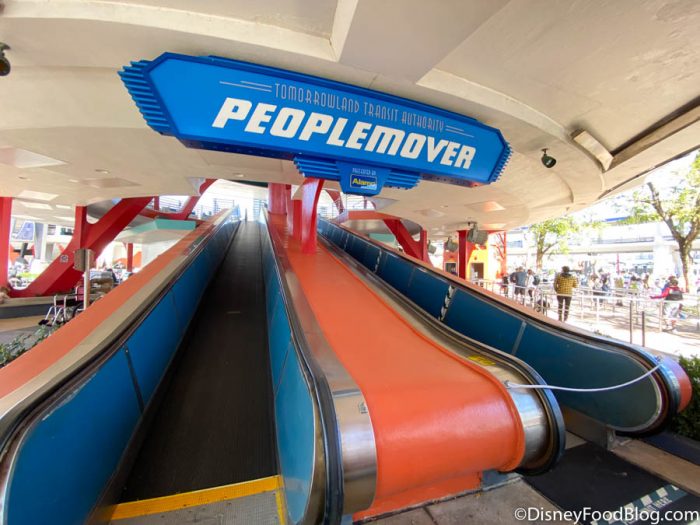 And here at DFB, we’re all about keeping ya in the loop! If you’re planning a trip to Disney World, you’ll want to know everything that will be closed. Here’s our weekly refurbishment update for March 29th through April 4th!

The Hall of Presidents has been closed since January, while an animatronic for President Joe Biden is installed. This refurb happens each time a new U.S. President is elected! 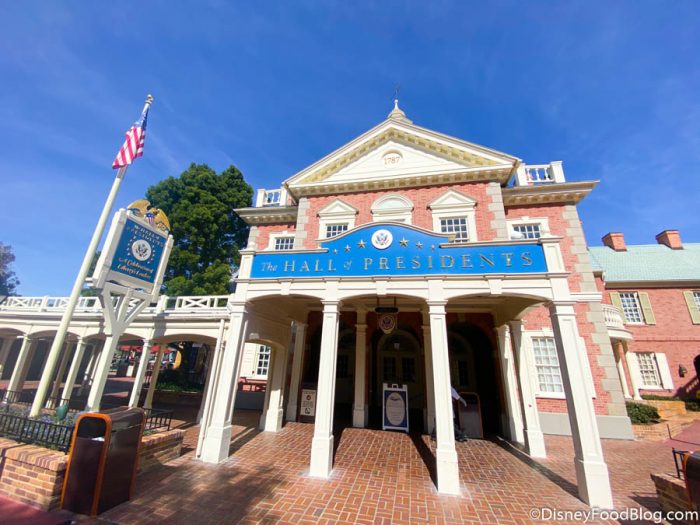 Disney hasn’t announced a reopening date yet, but we’ll let you know when they do!

Ah, the saga of the PeopleMover. This Tomorrowland icon has been closed since March 2020, and the reopening date has been pushed back multiple times since then. But guys: there’s HOPE! 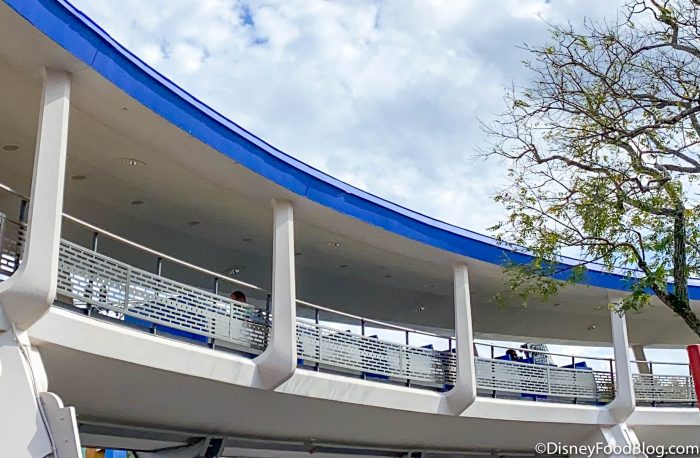 The ride is still scheduled to reopen on April 4th. That’s next Sunday! Of course, this date has been pushed back at the last minute before, so we’re still not totally sure we’ll get to hop aboard next week. But we’ve got our fingers crossed! Just yesterday, we saw the ramp being tested. So maybe it will really open this time!!

Get ALL the Details on the PeopleMover’s Closure!

Speaking of long closures…the Walt Disney World Railroad sets the record! It’s been closed for over 2 YEARS to make way for construction on TRON: Lightcycle Run. 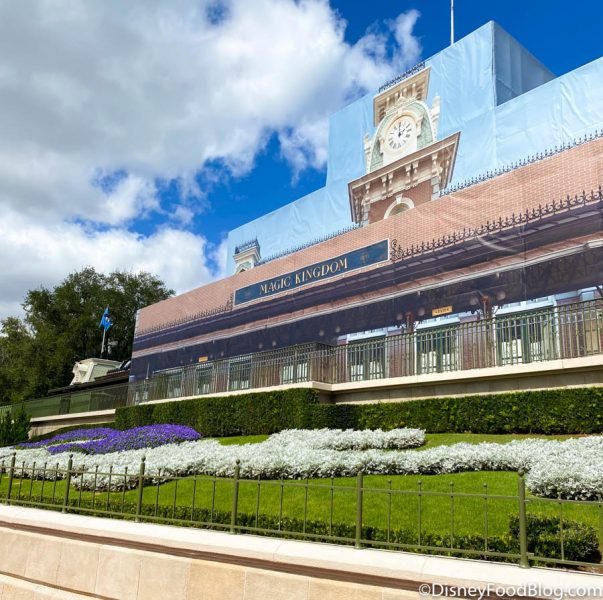 The Main Street Station’s gotten a scrim makeover in the meantime!

If you’re missin’ this iconic train, you may have to wait a while to ride again. Disney hasn’t announced the construction on TRON will be done, but it’s likely been delayed. And the path for the railroad won’t be clear until more progress has been made.

Main Street Confectionery sells cupcakes, candy, and other treats to satisfy your sweet tooth. But you won’t be able to get your dessert fix from here for a while: the shop is closing on March 29th for a pretty long refurb! 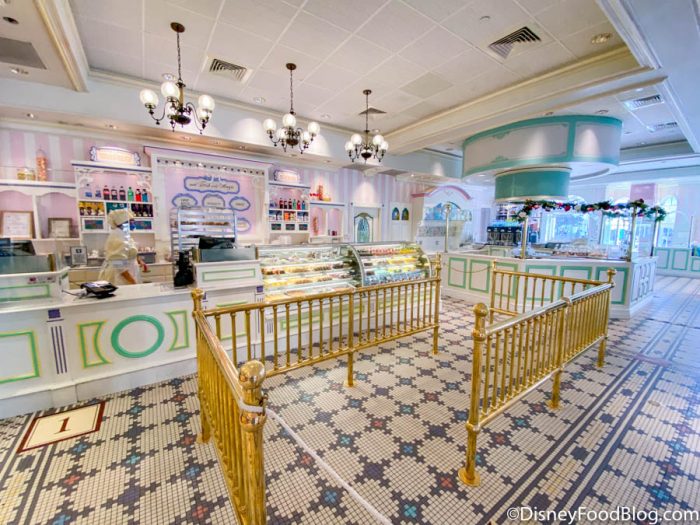 The home of Disney’s sweetest treats!

Right now, Disney World lists it as closed through June 5th. That’s as far out as Disney’s refurbishment calendar currently goes, so that closure may last even longer. We’ll keep ya posted as we get more updates!

Disney tends to shutter its water rides for routine maintenance in the winter, when demand is low. This is currently the case for Kali River Rapids! 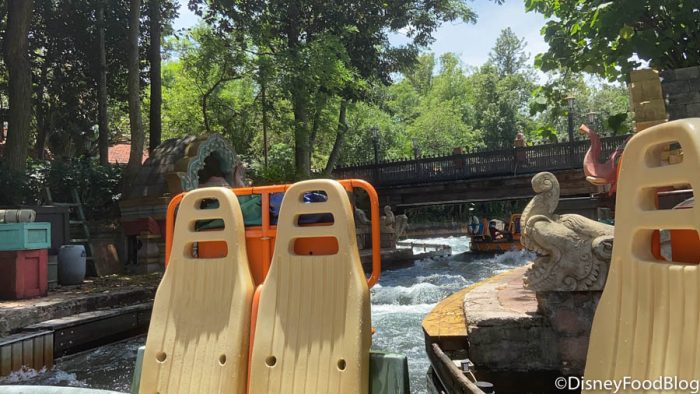 But spring is on its way, which means the refurb is ending! Kali River Rapids is scheduled to reopen on April 2nd. Have fun gettin’ soaked again!

Disney’s Polynesian Village Resort is currently undergoing a HUGE transformations! We’re seeing some general refurbs in the main entrance and lobby, as well as a Moana-themed reimagining in the guest rooms. And over by the pool area, Kiki Tikis Splash Play Area is closed through March 2021. We’ll keep ya posted if it reopens as planned sometime next week! 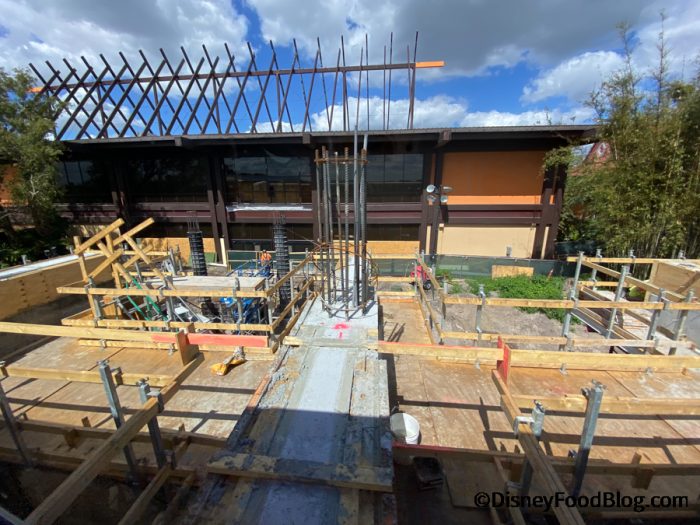 The new Moana-themed rooms are now accepting reservations for July 19th and beyond! The rest of the work around the hotel should wrap up this summer as well.

At Disney’s Art of Animation Resort, the Big Blue Pool is currently closed for refurbishment. It closed in January and is expected to reopen sometime in early April. 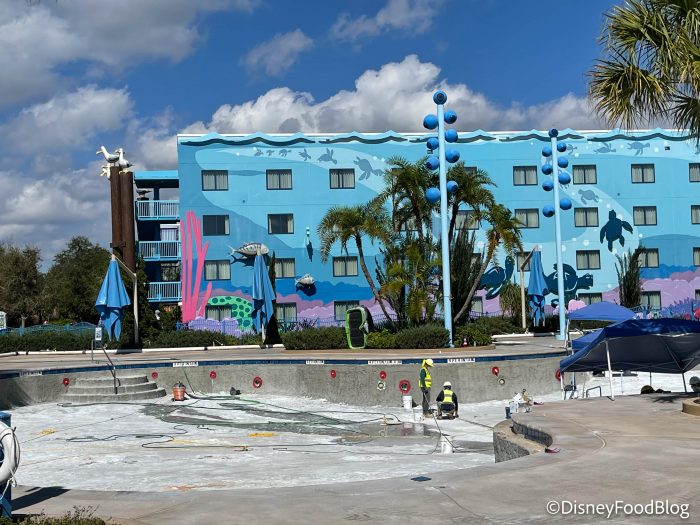 This huge pool is one of the best resort pools in Disney World, so we’re excited to have it back soon!

That wraps up this week’s refurbishment update! We’ll be back next week with another check-in, and we’ll keep ya posted with plenty of Disney news in the meantime. Stay tuned to DFB!