If you want something Disney-themed to watch on TV, then you have a TON of choices!

You can head to Disney+ and find a ton of shows about Disney history and the parks (we’re big fans of The Imagineering Story). You’ll also find fun specials on ABC from time to time, like the Disney Sing-Along that ran during quarantine. But, if you’re a fan of a certain reality show, you’ll be happy to know that it’s getting a Disney makeover for an episode coming soon!

On last night’s episode of American Idol, Ryan Seacrest announced that the remaining contestants would be whisked away to Walt Disney World right after the show! They’ll spend some time at the resort and get the chance to visit all four parks during their trip.

#AmericanIdol is going to @WaltDisneyWorld! 🐭 🌟

We can’t wait to bring you #DisneyNight on May 2. pic.twitter.com/KeRRpzTcIx

And in addition to the trip, “Disney Night” will be returning to the show on May 2nd, with the contestants performing their favorite Disney songs (there is a TON to choose from!). We can’t wait to tune in and watch the upcoming episode! 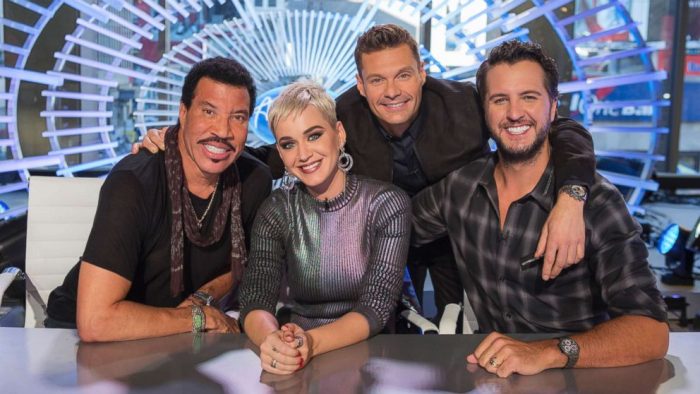 You know, it might be worth it to try out for the show if you get a free Disney World trip to go along with it! 😜 Of course, you’d have to make it through several rounds and sing in front of millions of Americans on television so then again…maybe not. For now, we’ll just stick with paying to go to the parks, and we’ll give our mad respect to those who compete on the show!

Stay tuned to DFB for more Disney news and updates. We’re covering all the news live from the parks and resorts, so keep following along on our website and on social media!

Have you ever watched this show? Do you watch it currently?

« Review: There’s a New Honey BEE Beer in Disney’s Animal Kingdom
When Can Americans Travel to France Again? Here’s What We Know. »