We’re pumped for the upcoming Disney Family Singalong on ABC, especially because we’ll get to see folks from some of the most famous Disney faces like Christina Aguilera, Kristin Chenoweth, and Josh Gad.

We can’t wait to get our pipes ready to belt alongside some of the greats, and now we’re even MORE excited! Disney just announced a bunch more celebrities who will join the special and some of them are BIG. You’re gonna want to see this list. 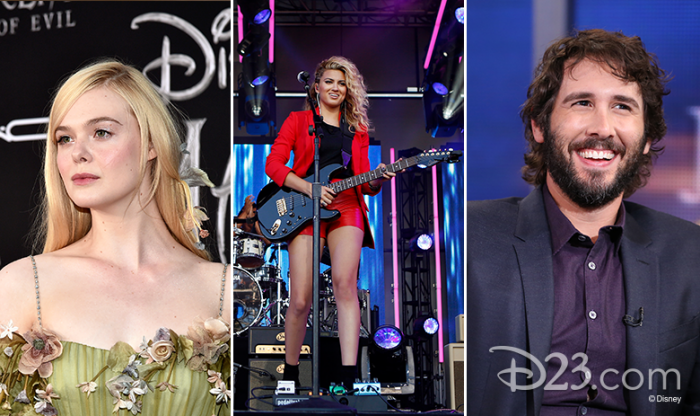 The event will begin with a vocal warm-up from Broadway and television sensation Kristin Chenoweth. Elle Fanning will be giving a special introduction as well. Then, it’s time for the performances! Check out the list! 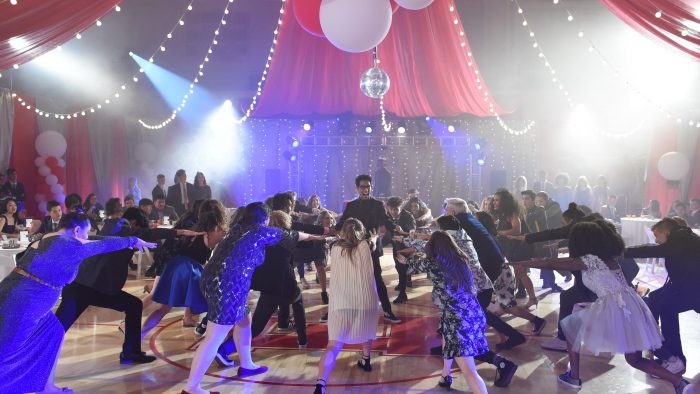 WOW. That’s a pretty star-studded line-up if we ever saw one! The Disney Family Singalong will air on ABC this Thursday, April 16th at 8 PM EST and we CAN’T. WAIT. Check out the preview for the event here!

For more info about The Disney Family Singalong, click here!

What song are you most excited to singalong to? Tell us in the comments!

« The BIGGEST Time Wasters in Disney World — And How To Avoid Them!
4 Tools That Will Dramatically Simplify Your Walt Disney World Planning »