Disneyland is reopening in less than TEN days! 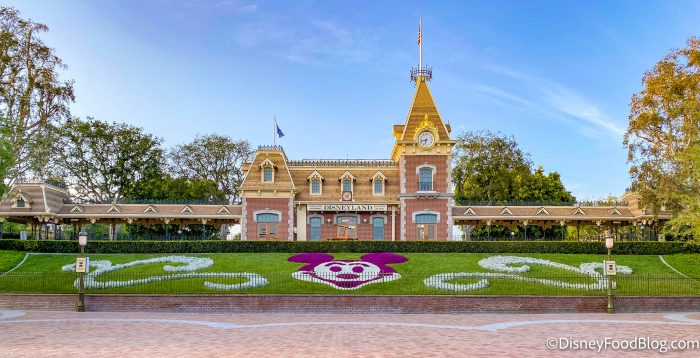 Guests Will Soon Get to Visit Disneyland Park Again!

And though this will be a historic day for Disney fans, things will be a bit different. One big thing that will be different is that Disneyland has indicated that only California residents will be enter the theme parks for the time being. But, now we’re seeing something going on with language in the California guidelines and other California theme parks that could signal a potential change.

Earlier this week, eagle-eyed Twitter user @TripsWithTykes noticed part of an addendum in California’s Blueprint for a Safer Economy that showed the POSSIBILITY of allowing out-of-state visitors to visit California theme parks.

Have You Been to Pixar Pier?

According to one part of an addendum in California’s Blueprint for a Safer Economy, “fully vaccinated persons from out of state may visit or attend activities or events that are restricted to in-state visitors.”

©California Blueprint for a Safer Economy 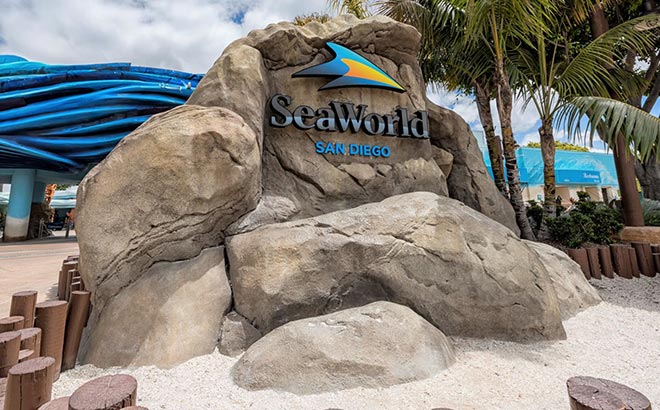 Scott Gustin has since noted that Sea World has updated their policy a bit to mirror more of the language from the addendum. Previously, Sea World’s policy stated that it would allow out-of-state guests to enter if they had tested negative for COVID-19 within a certain time period or if they were fully vaccinated. Now, the testing portion has been removed and the updated policy notes that out-of-state visitors will be required to show proof of a fully completed COVID-19 vaccine. 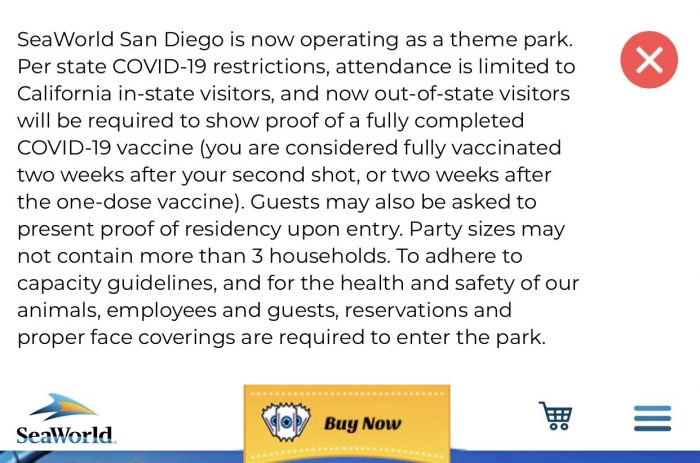 As of yet, the California Department of Public Health has not issued a statement clarifying this language in the addendum and whether it does specifically allow fully vaccinated out-of-state visitors to enter California’s theme parks. We are on the lookout for more information about that.

Update: The California Department of Public Health has since issued a statement clarifying the situation. According to KRON 4 News, California Department of Public Health officials have said, “Yes, the addendum to the Blueprint grid permits fully vaccinated people from out of state to participate in activities restricted to in-state visitors. This includes theme parks.” 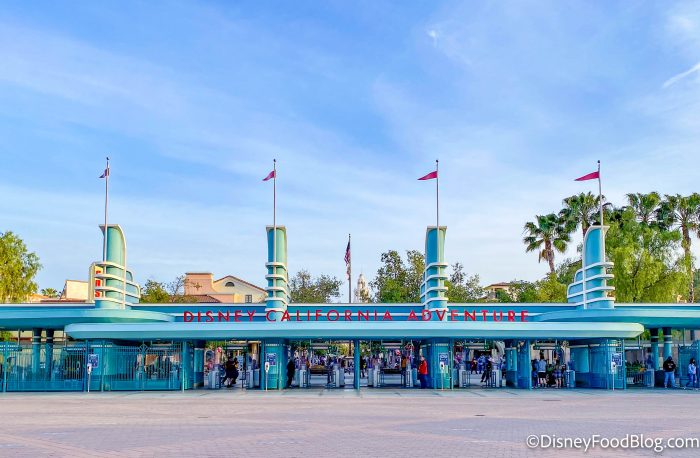 Disneyland’s policy, however, still states “Until further notice, only California residents may visit the parks, and in groups no larger than 3 households, per state guidelines.”

According to KRON 4 and other sources, Disney has confirmed that their policy remains unchanged right now. So, for the time being, only California residents will be able to visit the Disneyland theme parks when they reopen. 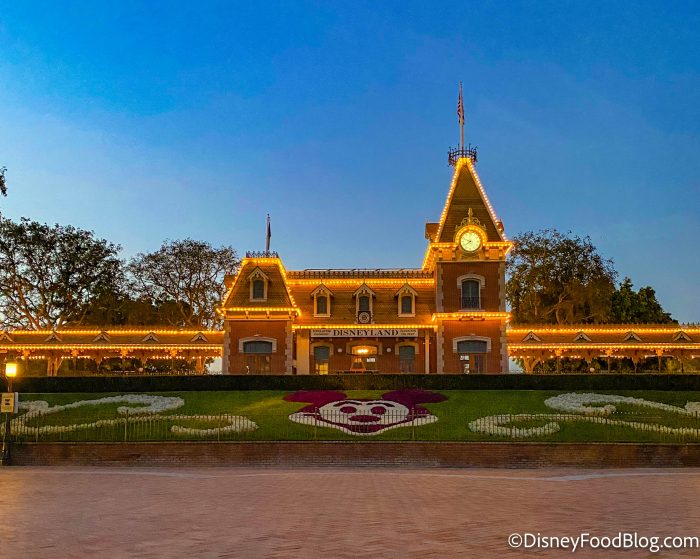 Will You Be Visiting Disneyland When it Reopens?

We’ll continue to keep an eye out for more details about Disneyland’s reopening and any potential impact of this addendum language, and we’ll be sure to let you know as soon as we get any updates. Be sure to stay tuned to DFB for all the latest Disney news!

Click here to see everything we know about vaccine passports so far.

Will you be going to Disneyland soon? Let us know in the comments!

« Have Mercy! We’ve Spotted Another Celebrity in Disney World
Want to Get Paid a Bonus $500 to Work at Disney World? Here’s How. »