We’re getting a LOT of surprise Marvel news this morning! 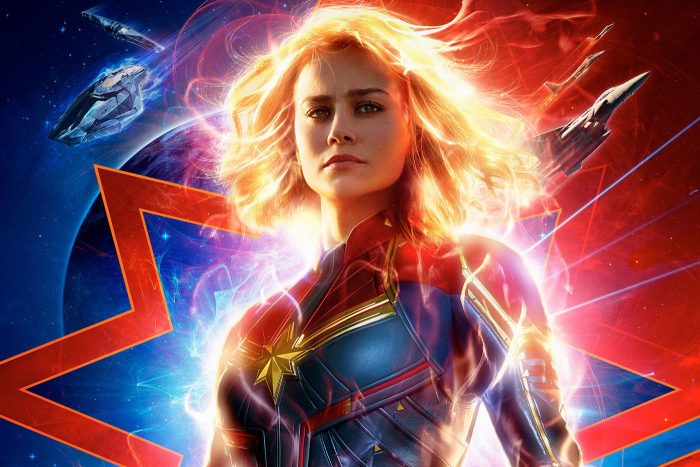 We’ve already learned about the NAME of the Black Panther sequel and the release date for Guardians of the Galaxy Vol. 3. Now, we’re turning our attention to ANOTHER Marvel sequel as we learn new details from the upcoming film of a certain VERY powerful Avenger.

This morning, Marvel announced the title of the Captain Marvel sequel. We’ll be watching The Marvels when the sequel releases on November 11th, 2022!

Heyyyy, that’s a pretty snazzy logo! The title was announced in a surprise update from Marvel Entertainment this morning. You can watch the full update right here!

Disney hasn’t released too many details about the film yet. After all, it’s not coming out for another year and a half! We DO know that Brie Larson will be back as Carol Danvers joined by Teyonah Parris as Monica Rambeau and Iman Vellani as Ms. Marvel. 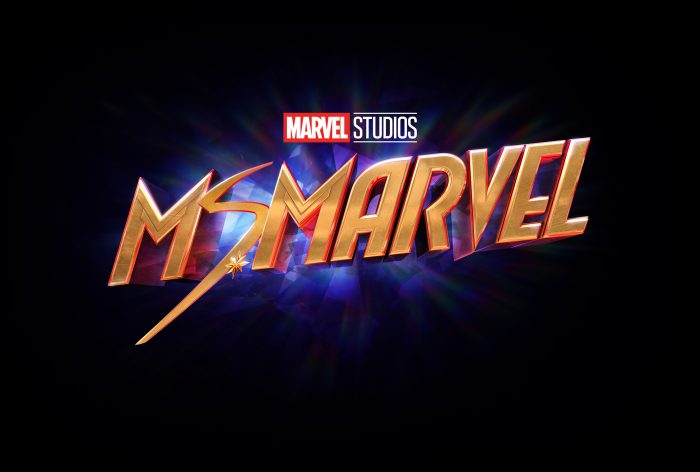 We’ll be bringing you MORE Marvel news so stay tuned to DFB!

Are you excited about The Marvels? Tell us in the comments!

« NEWS: Release Date Announced for Marvel’s ‘Guardians of the Galaxy Vol. 3’
VIDEO: Get a First Glimpse at Marvel’s ‘Eternals’ »