Walt Disney World park hours change throughout the year, so it’s good to know in advance when you can and cannot be in the parks! 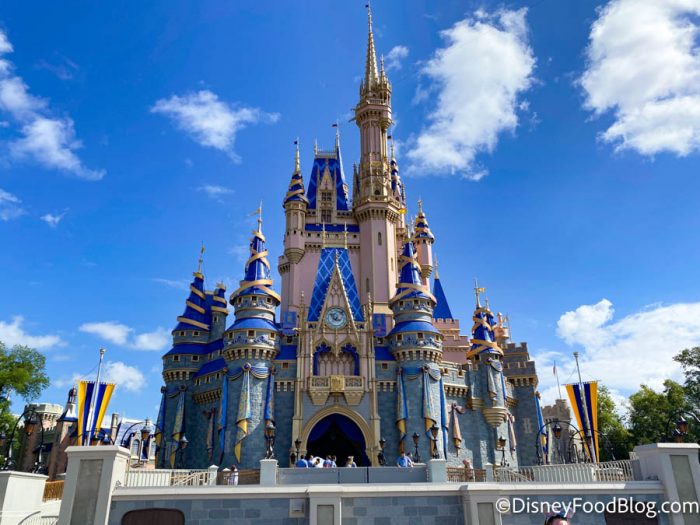 Look at that beauty!

If you’re looking to take a trip later in the summer, you’re in luck, as Disney just released the hours for the first week of August! We’re breaking down the different hours for each park so you don’t end up blindsided when a park closes before you expected!

Here are all the park hours for the first week of August 2021:

Magic Kingdom hours will be from 9AM to 9PM the entire first week of August!

You can park hop to the other Disney World parks after 2PM, as long as they’re not at capacity!

You can eat and drink around the world in EPCOT from 11AM to 9PM!

Hollywood Studios will close before the sun goes down, with hours from 9AM to 7PM.

Remember, you can only get a Rise of the Resistance boarding pass if you have a reservation for Hollywood Studios that day!

The animals are usually more active in the morning, which is a good reason to get to Animal Kingdom bright and early!

If you’re looking to cool down during those hot summer days, you can head on over to Disney’s Blizzard Beach Water Park from 11AM to 6PM every day!

If you’re not ready to turn in for the night after a theme park day, you can visit Disney Springs, which is open later than all of the parks! Disney Springs is open from 10AM to 10PM the first week of August. All of these hours mentioned are exactly the same as they are for the last week in July as well.

Those are the only hours we know right now for the month of August, we’ll keep you updated when more times are released!

Are you planning a trip to Disney World in August? Let us know in the comments!