Ever wanted a behind-the-scenes look at how your favorite Disney attractions were made?! 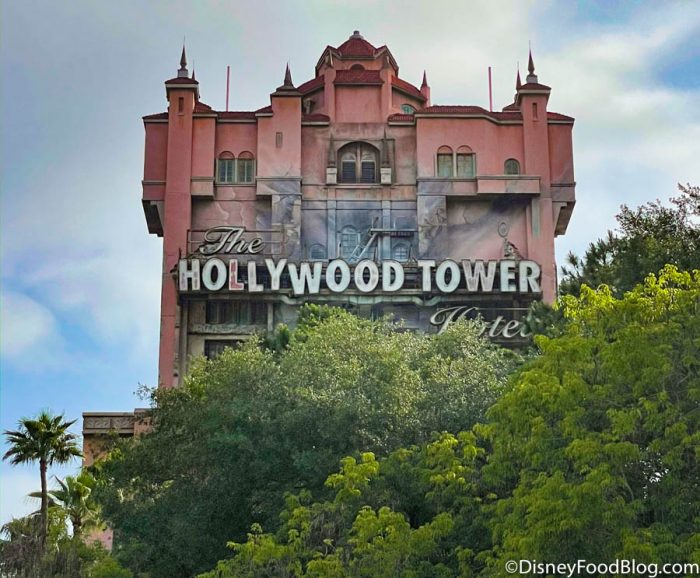 Here at DFB, we bring you updates on the construction going on in the parks. But what if you want to deep-dive into some good ol’ Disney history? Disney+ is constantly churning out more content, and their newest series may be perfect for you.

A brand-new series called Behind the Attraction is coming to Disney+ on Friday, July 16th! There will be 10 episodes (which will ALL release at once), each dedicated to a unique Disney attraction. You’ll get to learn all about the Jungle Cruise, Haunted Mansion, Star Tours, Tower of Terror, the castles, Disneyland Hotel, Space Mountain, “it’s a small world,” Disney transportation, and the Hall of Presidents! 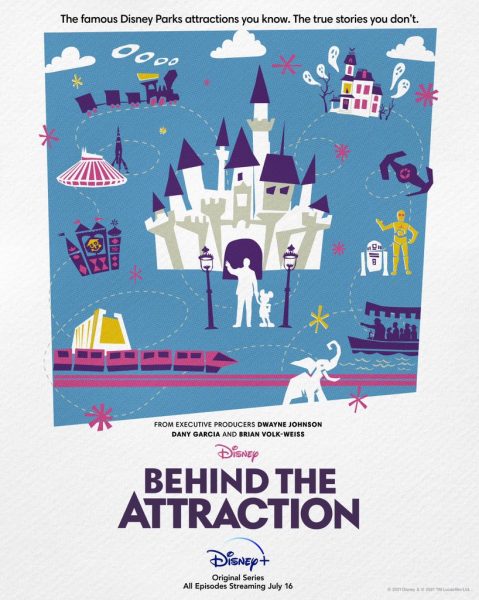 According to Disney, the show features “archival and never-before-seen footage and photographs to unveil how the attractions came to be and how they’ve been refined over the years as new ideas surface and technology evolves.” The episodes also include rare interviews with Walt Disney, Disney Legends, and dozens of Imagineers. And we don’t know about you, but we can’t WAIT to hear all of their unique perspectives!

The series is narrated by Paget Brewster and directed by Brian Volk-Weiss. Whip up some Disney-inspired recipes and get ready to binge-watch! We’ll be right there with ya. And as always, stay tuned to DFB for more Disney news!

Get a Peek Behind the Scenes of Some Disney Rides!

Are you going to watch this series? Let us know in the comments!

« Review: A Mickey Cupcake Just Got a Rainbow Upgrade in Disney World
Disney CEO to Speak at Virtual Q&A Soon »