For our birthdays, we treat ourselves to birthday cake churros. For Queen Elizabeth’s birthday, she gets presents from Winnie the Pooh! Relatable! 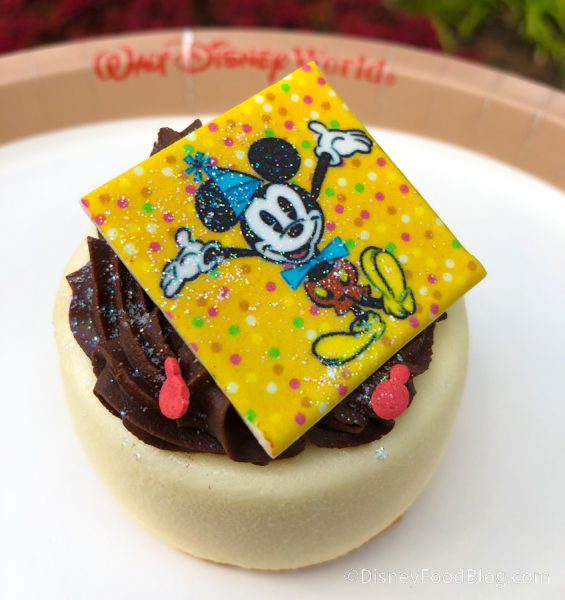 In honor of Her Majesty’s recent 95th birthday, Disney surprised the Queen with a special animated visit from residents of the Hundred Acre Wood, and we’re here for it!

To celebrate Queen Elizabeth’s momentous birthday, Disney paid homage to royalty by releasing an extra special surprise from Winnie the Pooh on its @disneyuk Instagram! 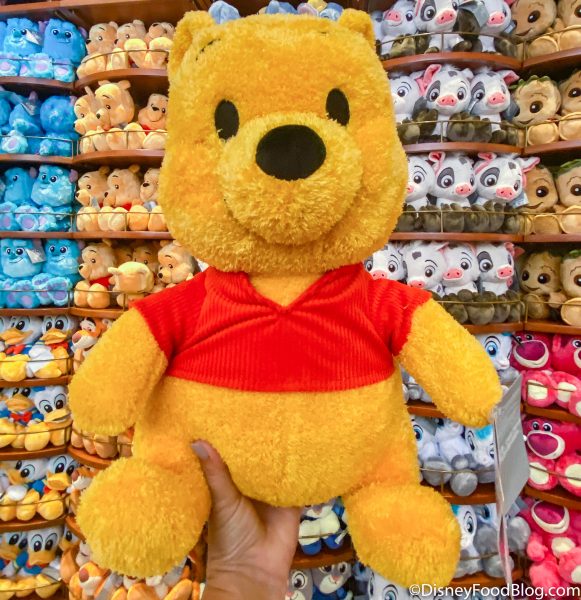 That Tiny Shirt Is the Cutest

According to Yahoo, Winnie the Pooh and the Royal Adventure is a brand new 45-second animated feature that stars Pooh and friends like Christopher Robin, Piglet, Tigger, and Eeyore on an adventure through the woods to Windsor Castle! Apparently they were neighbors with royalty this whole time?! 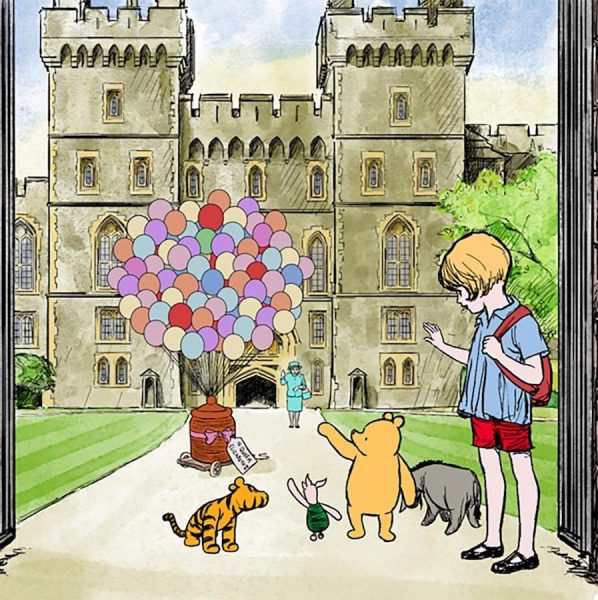 Upon arrival, they surprise the Queen with a LARGE pot of honey from Pooh’s personal stash, so you KNOW that’s a big deal! 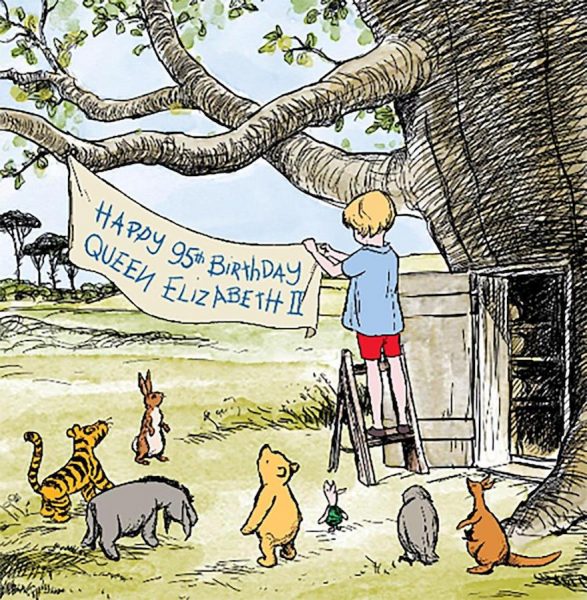 Even cuter? The honey pot comes with a hand-written note, a purple bow, and 95 balloons! 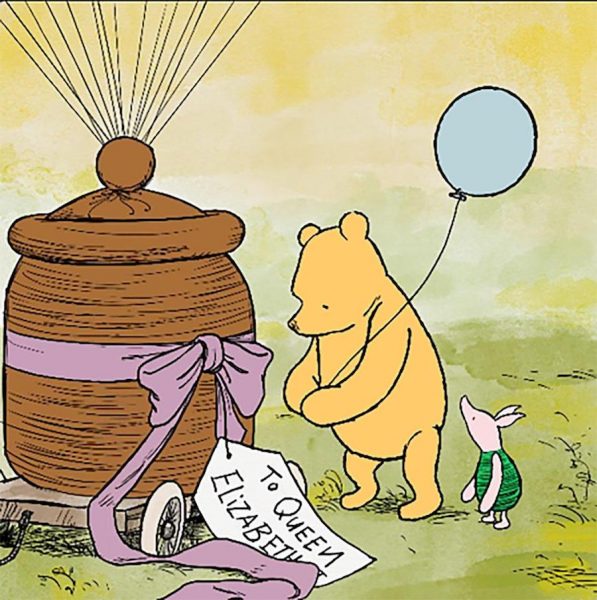 For Queen Elizabeth, a longtime fan of English author/Pooh creator A.A. Milne, we can only imagine how special this surprise was!

Winnie the Pooh is Getting a Musical Stage Adaptation!

“It’s always an honour to draw Winnie the Pooh, and even more so when in the company of Her Majesty the Queen,” said Kim Raymond, a Winnie the Pool illustrator. “Disney wanted to create a touching story befitting of the world’s most loved bear, who for over 95 years, has touched the hearts of millions.” 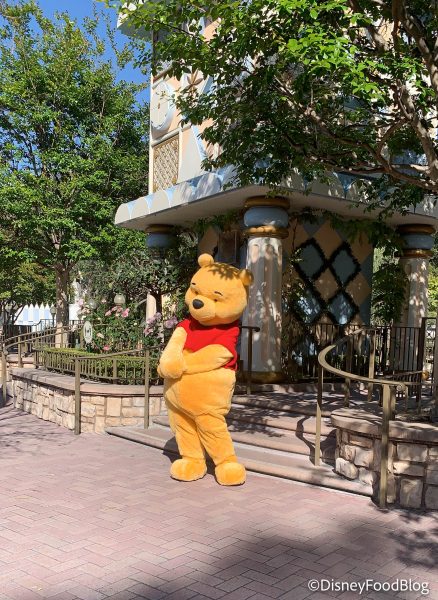 You can watch the full animation below!

Suffice to say this is the sweetest way to celebrate a birthday, Disney-style!

Which Disney character would you love a surprise animation from? Let us know in the comments!

« How Much Does a Disney Wedding Cost?
PHOTOS: You Don’t See THIS in Disney World Every Day! »