Disney+ has released so much original content since it debuted in November of 2019.

We’ve seen incredible Marvel shows like WandaVision and Loki, as well as big blockbuster films like Cruella. And Disney+ is even stepping into the world of classic rock with The Beatles: Get Back, a documentary about one of the most famous bands of all time. The movie’s release had already been pushed back due to the pandemic, and now it’s being delayed once again, but we do know the OFFICIAL days it will premiere!

The Beatles: Get Back will be a three-part documentary that will now premiere exclusively on Disney+ on November 25th, 26th, and 27th of 2021. It was originally supposed to premiere as a film in theaters.

Experience The Beatles: Get Back, a three-part @DisneyPlus Original documentary series streaming November 25, 26 and 27. pic.twitter.com/tcf6BnSqop

The documentary will be presented as three separate episodes that will each about two hours long. That’s right, music lovers, we get THREE nights of this deep dive into The Beatles, and it all starts on Thanksgiving! 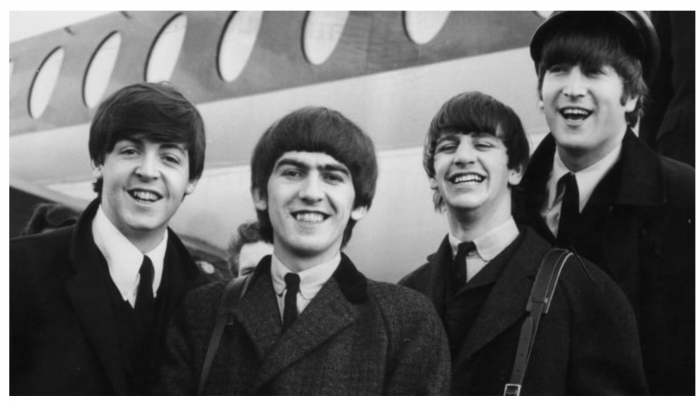 It will take a look at the making of the Beatles’ final studio album, Let it Be, and show studio footage from 1969 and 1970. There will be over 6 hours of never-before-seen restored footage, including The Beatles’ last live performance! 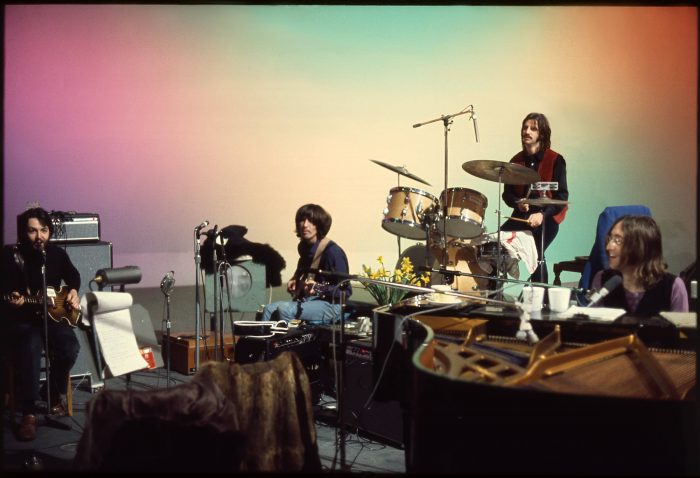 The doc is directed by Peter Jackson, who is most well known for directing, writing, and producing the Lord of the Rings and The Hobbit trilogies. The Oscar-winning director has spent the past three years restoring and editing the footage for the documentary. 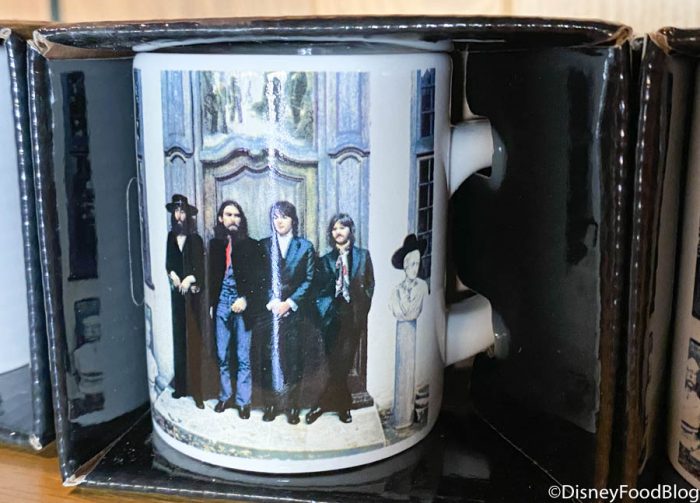 The Beatles: Get Back was originally supposed to come out on September 4th, 2020, and then it was delayed to August 27th, 2021. We’re just happy we finally get to watch never-before-seen clips of the iconic band! We’ll keep you updated on any additional info on the documentary, so stay tuned to DFB!

Click here to see a sneak peak of The Beatles: Get Back!

Are you excited for this new documentary? Let us know in the comments!