This morning, we were in Disney’s Animal Kingdom to visit Tusker House for breakfast. 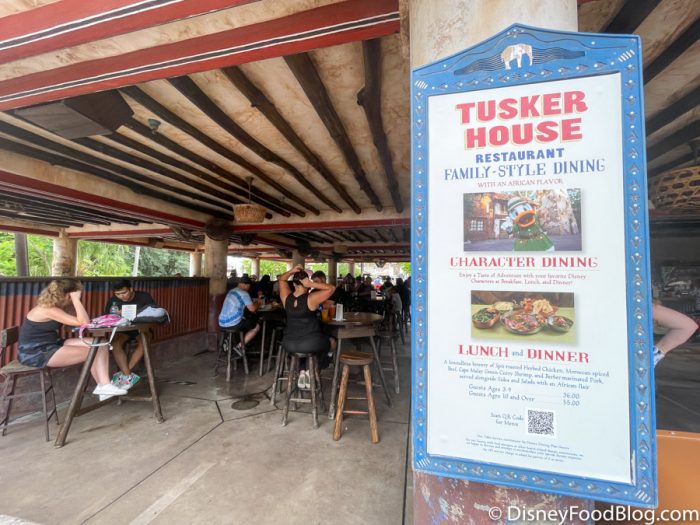 We were already surprised by the new rules for character dining, which allow guests to get closer to the characters and take pictures with them. 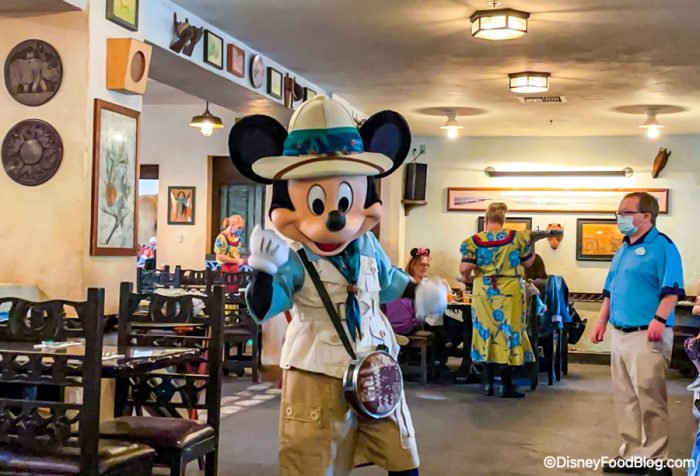 So we REALLY weren’t expecting another surprise in the same visit! But when we ordered a coffee to go on our way out, that’s just what we got. Here’s a look at our coffee — isn’t the cup pretty? It has Mary Blair-inspired designs, like the ones you’ll see on “it’s a small world.” But that’s not all it has… . 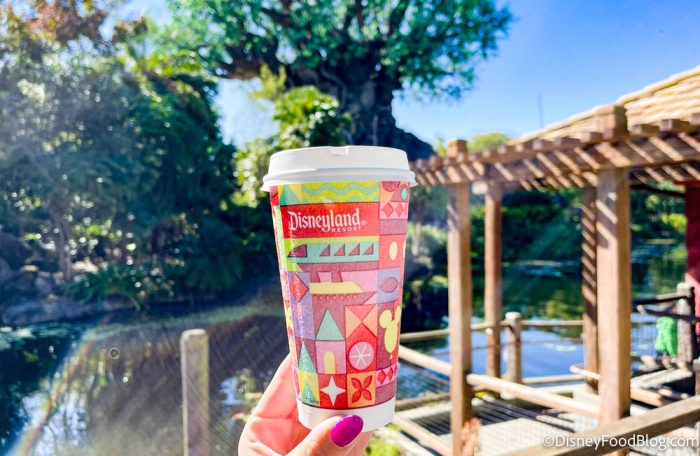 What is THAT on the top? 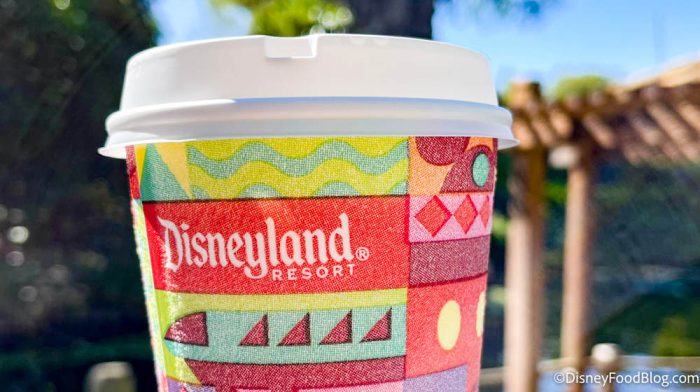 Hey, coffee cup — are you lost? What’s going on here? Apparently, our little coffee cup wanted to see what all the fuss was about over here in Disney World, so it decided to pay a visit to the Animal Kingdom. It’s a good choice since there isn’t anything like Animal Kingdom over on the West Coast. 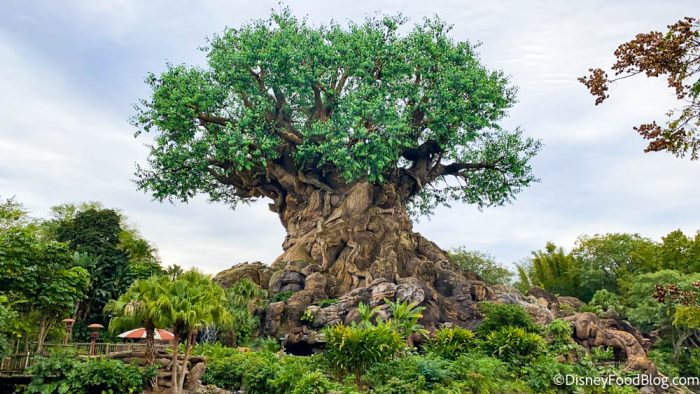 Only in Disney World

We’re guessing that the real reason for our Disneyland cup’s trip to Disney World is the supply shortages that are hitting just about every production company worldwide right now. We’ve already seen the effects of this issue with less merchandise available in Disney World, which has even caused some gift shops to temporarily close. 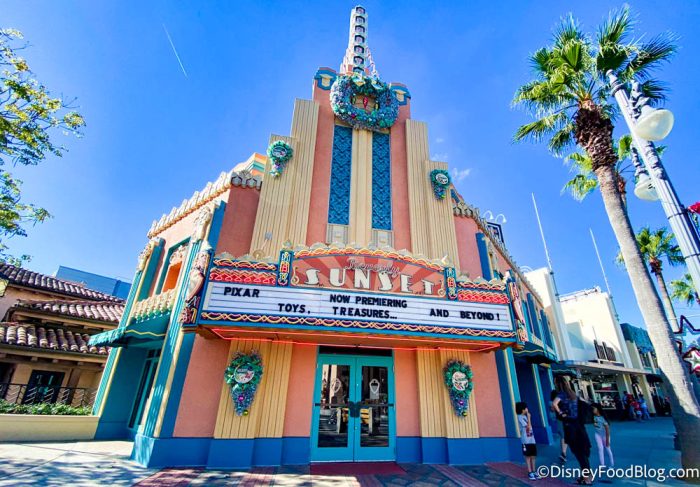 Disney likely sent some of Disneyland’s supplies over to Disney World since there are more guests visiting Disney World (which means they need more items, like to-go coffee cups). But whatever the reason, we were happy to show our little to-go up around Disney World for the day! 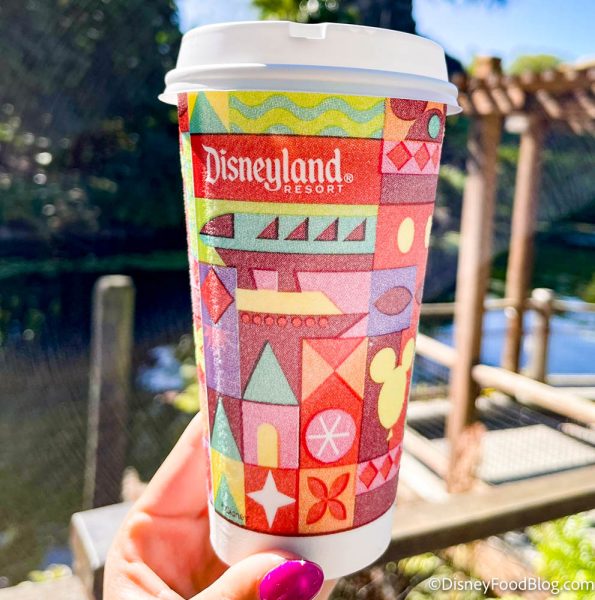 Keep following DFB, and we’ll let you know about any more Disney news!

Are you team Disney World or Disneyland? Let us know in the comments!