This summer is flying by and it’s already August! 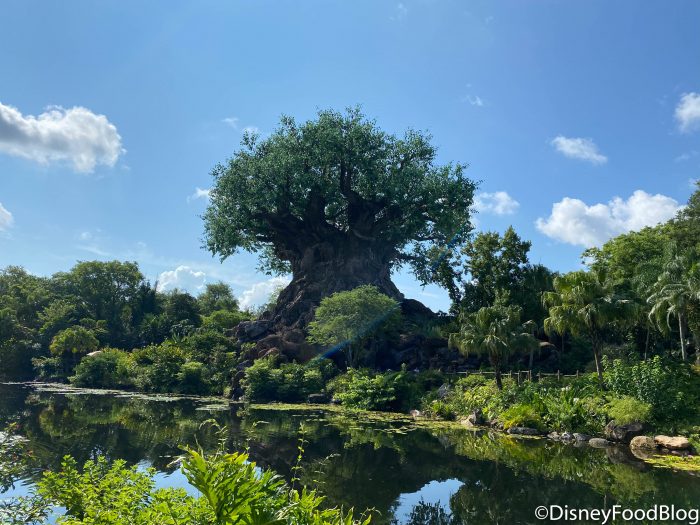 A new month means a fresh start, and Disney’s Animal Kingdom has a NEW cupcake of the month! In the past, we’ve seen such creations like the Flamingo Cupcake, Cotton-Top Tamarin Cupcake, Sea Turtle Cupcake, and July’s cupcake was a very fall-inspired Tiger Cupcake. The newest cupcake is inspired by a classic Disney animated film, so let’s dig in!