There are a TON of places you can get a plate of pasta in Disney World, but do you know about the one that’s in a secret cellar? 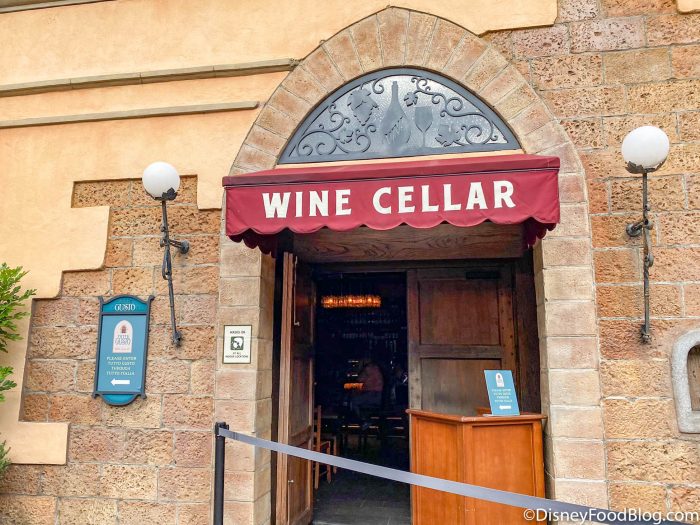 Do you know where this is?

Okay, well, it’s not really a secret — but a lot of people don’t know about it! Tutto Gusto Wine Cellar in EPCOT is a lounge that also serves a full menu of food (along with wine, of course). We haven’t had a meal here in a while, so come along with us as we check out Tutto Gusto!

END_OF_DOCUMENT_TOKEN_TO_BE_REPLACED

There have been a SLEW of restaurant reopenings at Disney World recently, and we’ve been covering them all! 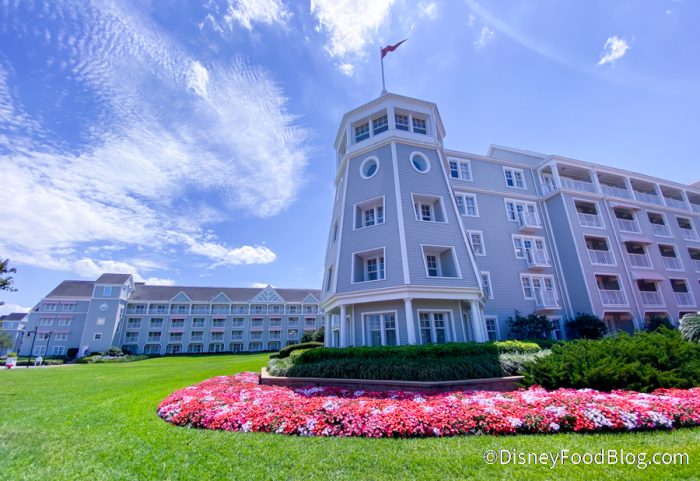