We’ve got an awesome disney recipe straight from Walt Disney World you guys can try out at home! 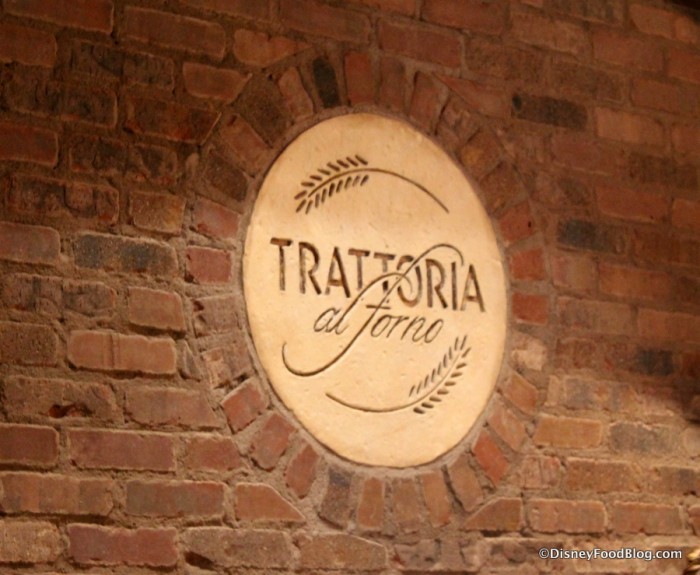 Our friends over at D23 shared this sweet treat that you can find near the Boardwalk Inn and Suites.

END_OF_DOCUMENT_TOKEN_TO_BE_REPLACED