We’ll often see Disney raise prices in the theme parks. Sometimes, the increases are a few cents added to a Mickey pretzel, and other times, it’s a large increase in ticket prices. We can usually predict that Disney will increase prices at some point during the year. However, it’s no secret that this year has been anything BUT predictable! 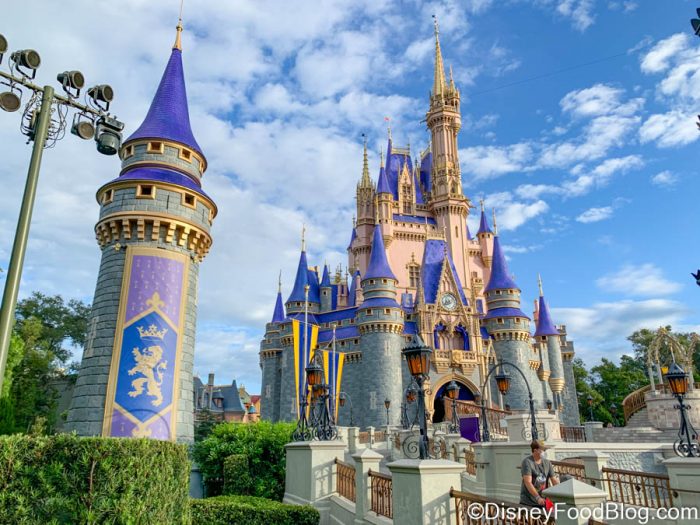 Walt Disney World had big plans in the making like the huge EPCOT overhaul including attractions, expansions, and an entirely new look. Many of these projects are pushing forward while others were suspended indefinitely. With all the changes, can we safely assume what items will increase in price and when? We’ve gathered a list of items that could see price increases in 2021, based on previous years.