Disney World has made changes to its hotels over the past several years. Recently Disney debuted newly re-themed Moana guest rooms at Disney’s Polynesian Village Resort, but there’s also been quite a lot going on at Disney’s Contemporary Resort. 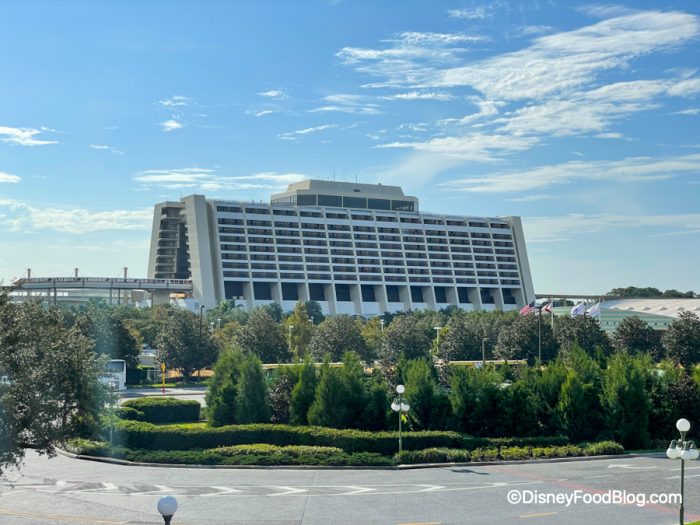 Recently, the hotel debuted a newly refurbished lobby area with Mary Blair-inspired designs and soon a brand new restaurant, Steakhouse 71, will open at the hotel for the 50th Anniversary. Today, we’re at Disney’s Contemporary Resort to take a look at another construction project that’s been going on. The resort’s rooms have recently been re-themed to Pixar’s The Incredibles and now we’re sharing a FULL tour of one of these updated rooms with you!