Character meet and greets in the Disney parks are a little different right now. 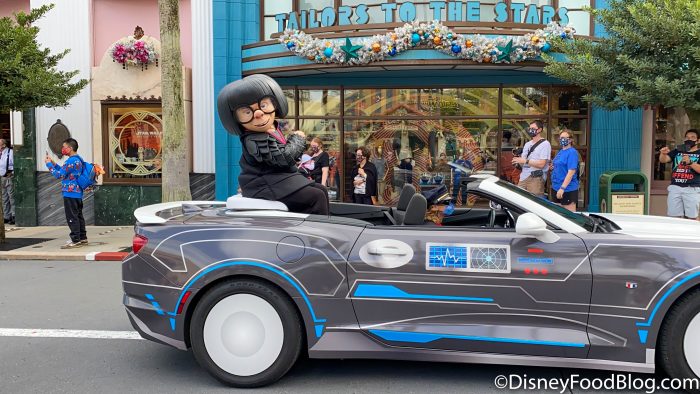 Each of the parks has character cavalcades — “mini parades” that allow guests to see their favorite characters strolling through the park for a short time. However, we’ve also seen a number of physically distanced meet and greets in Disney World, like Buzz in Tomorrowland, Captain Jack in Adventureland, and Winnie the Pooh next to the Imagination Pavilion. The character meets have also changed over in Galaxy’s Edge, and today we noticed some new differences…namely an outfit change with one of our heroes!